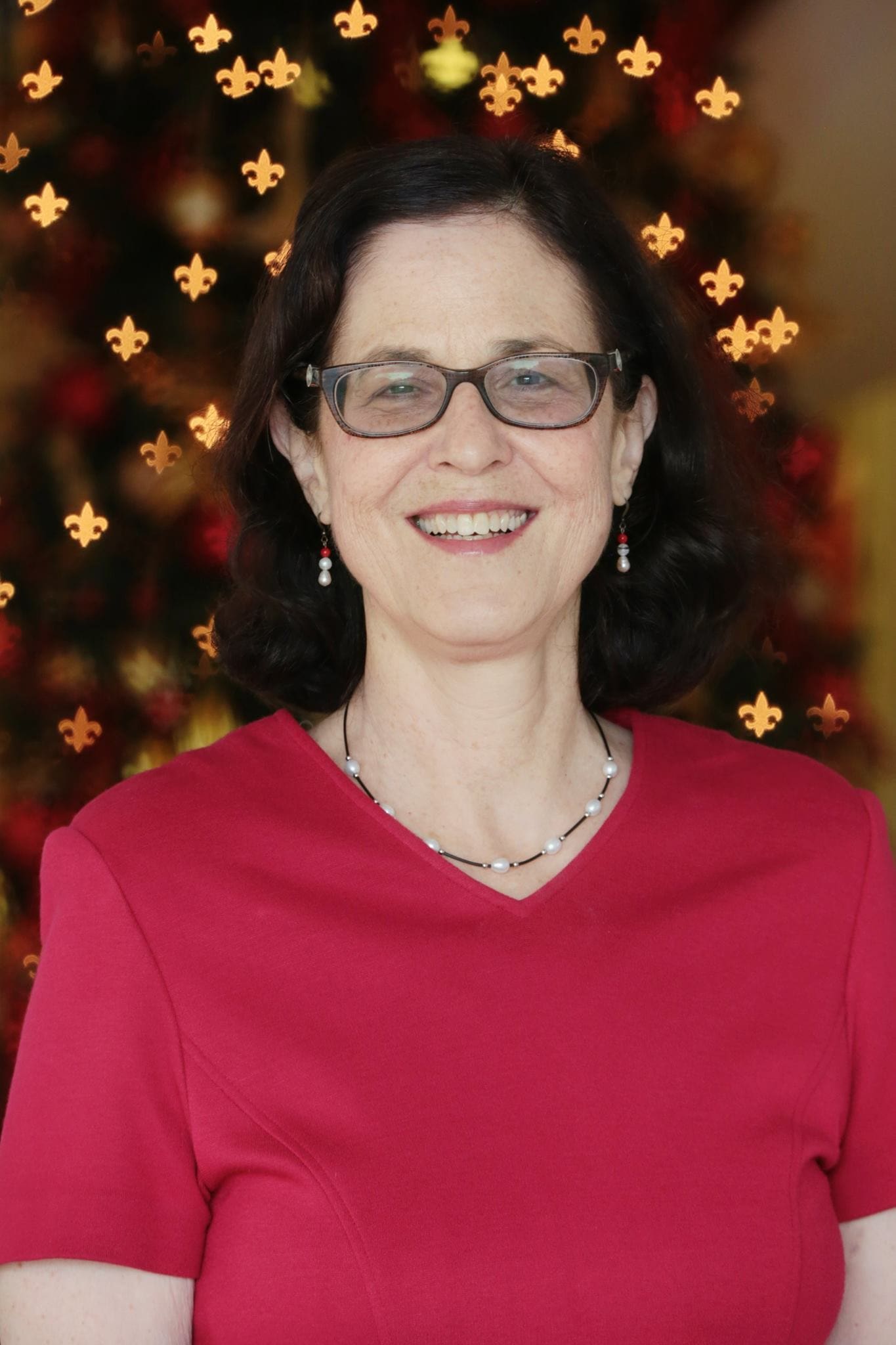 Andrea Kapell Loewy holds a Bachelor of Music from Eastman School of Music, Master of Music from Emporia State University, and a Doctor of Musical Arts from the University of Memphis. Her teachers have included Joseph Mariano, Harold Bennett, John Heiss, Samuel Baron, Phillip Kaplan, and Bruce Erskine. She played with the Mid-America Woodwind Quintet and was Co-Principal Flutist of the Orchestra of the State of Mexico. Prior to her present job as Professor of Flute and Theory and Graduate Coordinator at the University of Louisiana at Lafayette, she was Adjunct Flute Instructor at Rhodes College.

In 1993 she was awarded the University’s “Distinguished Professor Award.” She is Principal Flute of the Acadiana Symphony, and has played several concertos with the orchestra, including Mozart’s Flute and Harp Concerto, Faure’s Fantaisie, Zwillich’s Concerto, Godard’s Suite op. 116, J. S. Bach’s Brandenburg Concertis #2 and #5, J. S. Bach’s Suite in B Minor, and Viivaldi’s Il Cardellino. In addition, she has performed both chamber and solo works at several of the National Flute Conventions. She recently released a CD with Centaur Records, Apparitions and Whimsies featuring twentieth century compositions for flute. She has presented concerts and classes both at the national level at universities and touring venues and internationally in China where she has performed and taught on three separate concert tours during the past several years. She holds the Heymann II Endowed Professorship in Music.