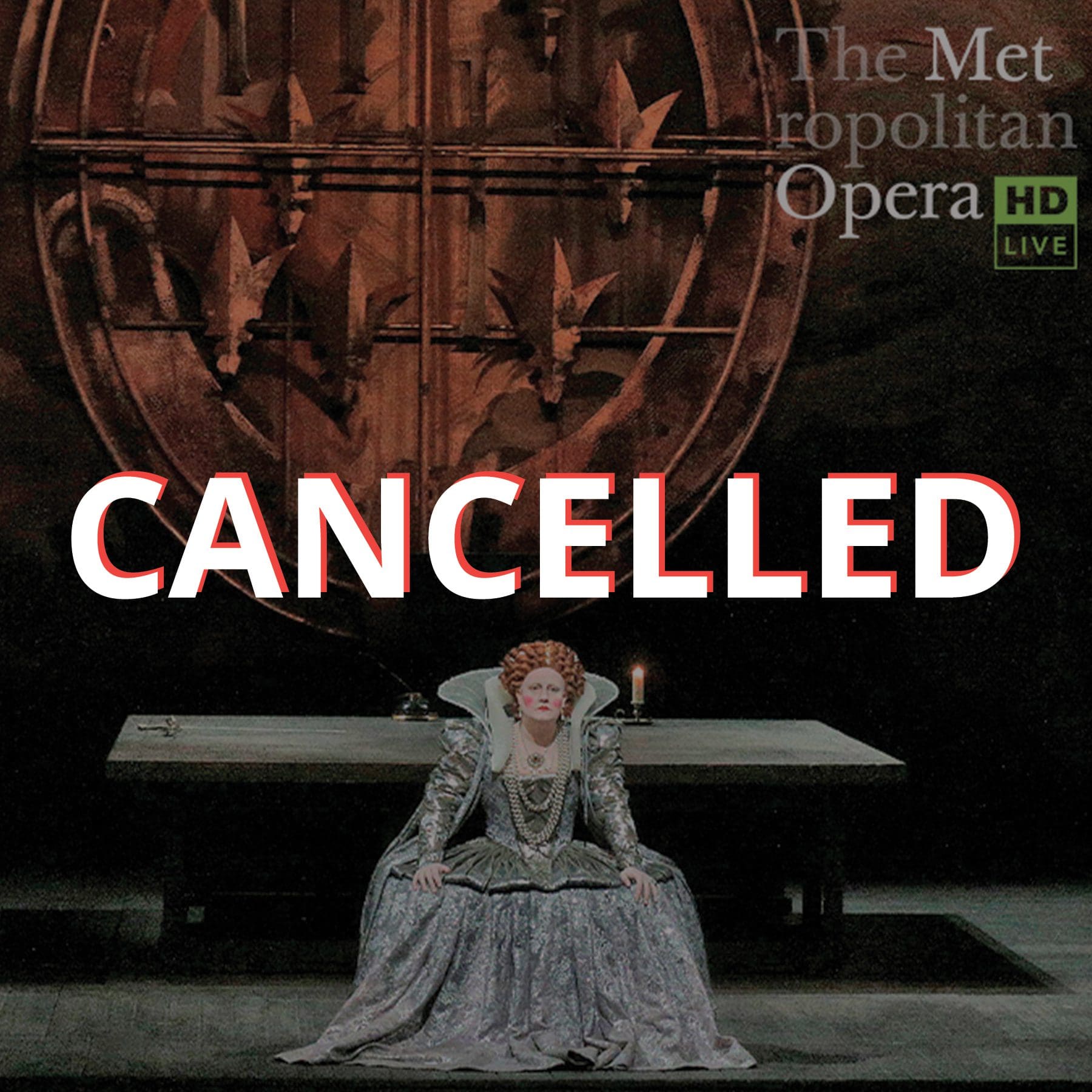 A searingly dramatic setting of Friedrich Schiller’s play about Mary, Queen of Scots, and her political and personal rivalry with Queen Elizabeth I of England, Maria Stuarda had a troubled genesis, despite its musical and theatrical brilliance, and only recently achieved a place in the repertory. These two fearsome rivals embody different perceptions of royalty, which were very much in direct conflict at that moment in time, and the opera’s drama is true to history in a way the facts are not.

The opera takes place in the late 16th century at the court of Queen Elizabeth I in London and at Fotheringhay Castle in central England, Mary’s final place of confinement. At the time of her death in 1587, she had been imprisoned by Elizabeth for more than 18 years.

This event was cancelled in light of the recent outbreak of COVID-19. If you require a refund or have any questions, contact Clayton Shelvin at clayton@acadianacenterforthearts.org.