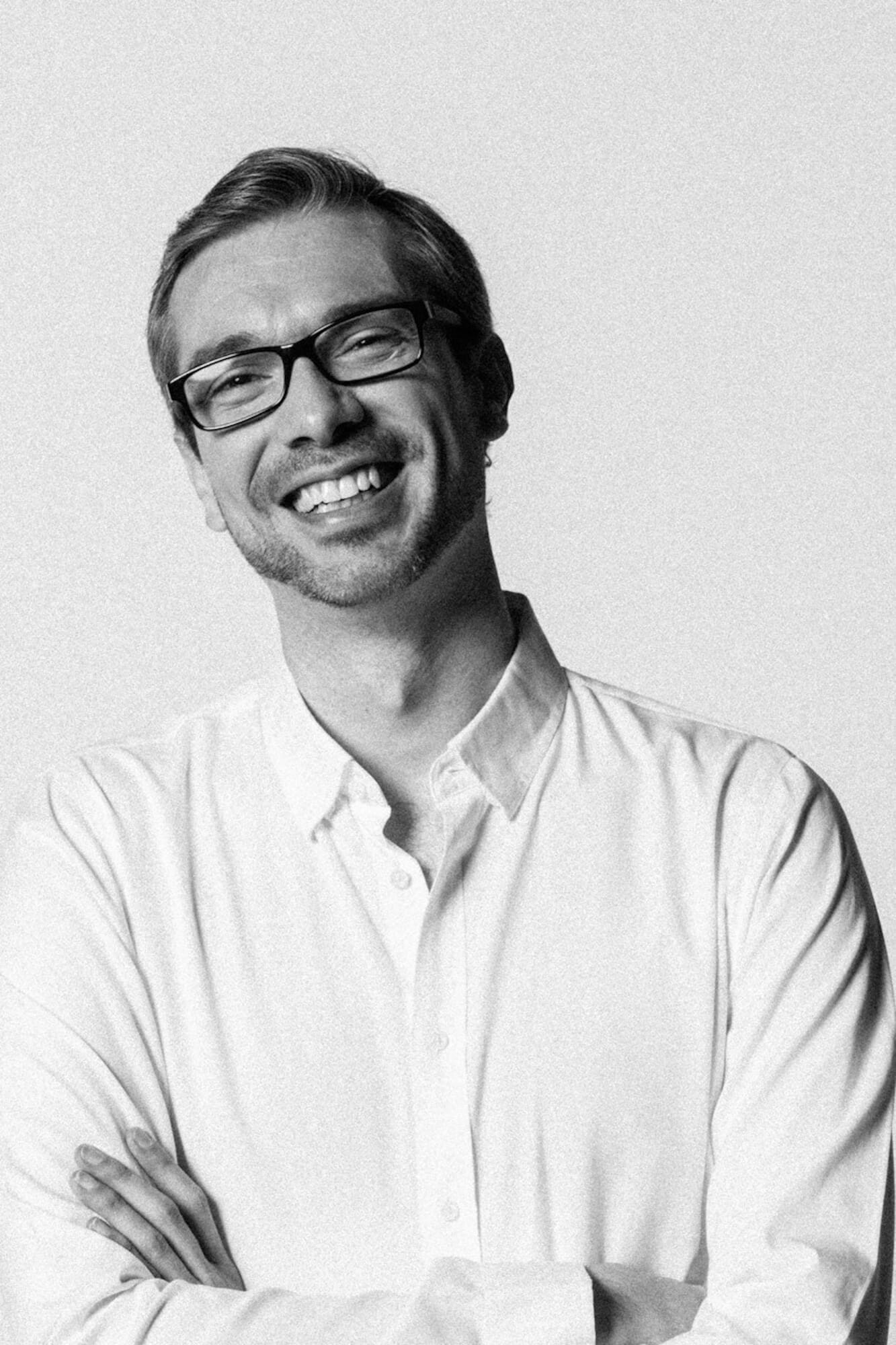 Fernando Saint Martin de Maria y Campos holds a Bachelor in Piano Performance from Escuela Superior de Musica del INBA in Mexico, where he graduated with honors. He also holds a Masters Degree in Music Performance from Schulich School of Music, at McGill University in Montreal, Canada. While studying at McGill, he was awarded the Zoya Solod Memorial and Schulich scholarships. He currently he holds a teaching position at Facultad de Musica at the Universidad Nacional Autonoma de Mexico.

In Mexico he was awarded with the Scholarship for Foreign Studies and also the Grant for Performers of Fondo Nacional para la Cultura y las Artes. Fernando has also won first prize at the Escuela Superior de Musica and La Fete de la Musique piano competition, at the French Institute of Latin-America, as well as other competitions.