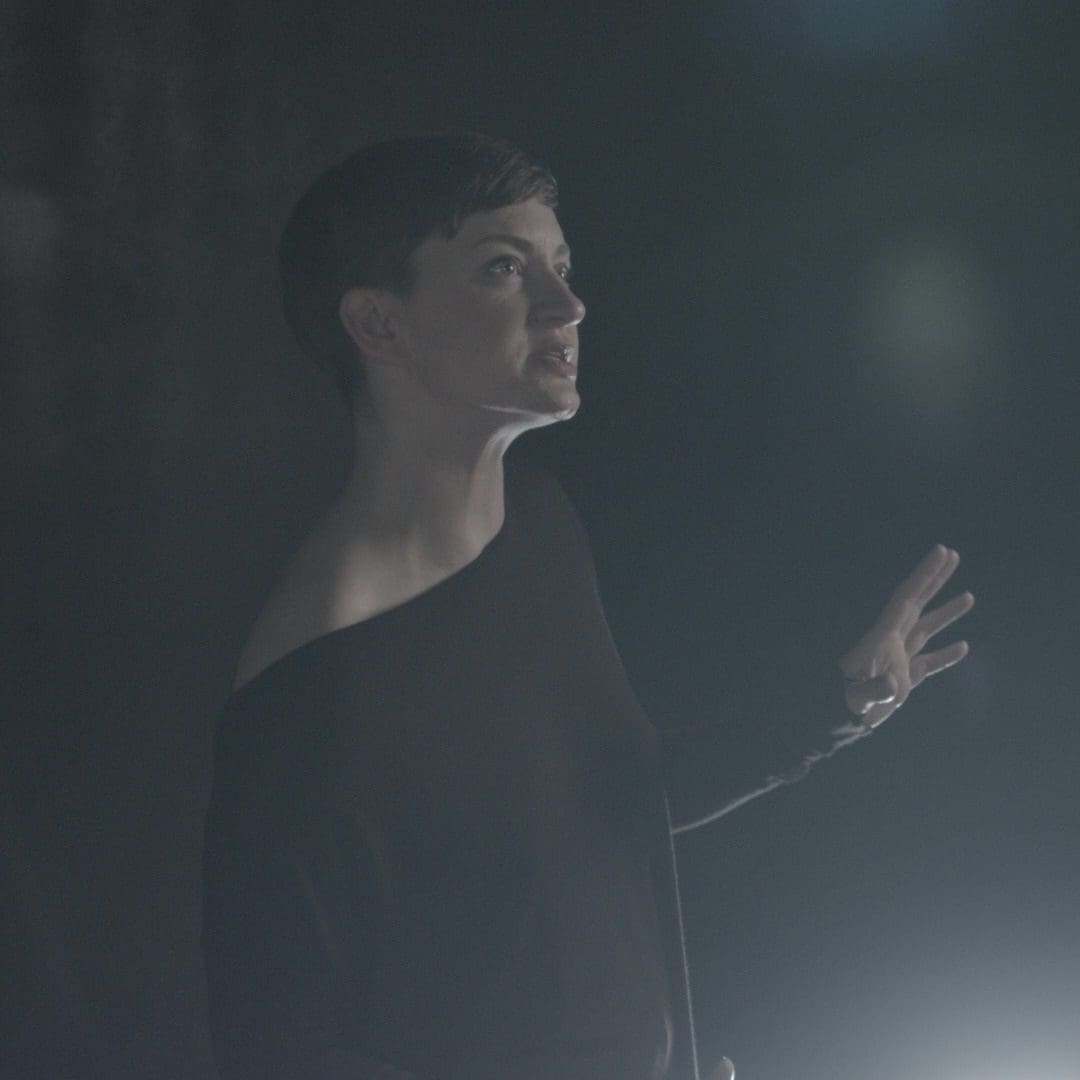 To mark the closing of her exhibition “GORGO,” artist Lala Rascic will perform her script “EE-0.”

A spoken-word delivery, “EE-o” has been described as a “tour de force” by critics at the Toronto’s 7a*11d International Festival of Performance Art.

Behind the cryptic title “EE-0” is a text that asks, “Who narrates history?” and opens questions of female authorship and creativity through a re-reading of the myth of Arachne, the ancient Greek weaver-spider. “EE-0” was originally written for a video (a piece also featured in “GORGO”), produced and filmed in Kosovo and commissioned by the Kadist Foundation and the Lumbardhi Foundation.

The performance begins in the Main Gallery at 7pm on Saturday, October 12th, and runs 35 minutes long.