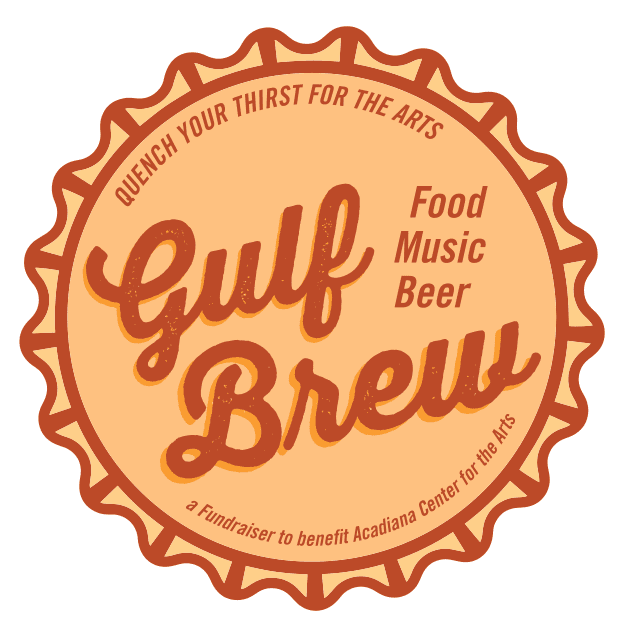 Celebrating the craft of beer at the best time of year!

This Fall, Gulf Brew returns to Downtown Lafayette as a street-festival along Jefferson and Vermilion Streets.

Want to get involved?
Email us to learn how!

This Fall, Gulf Brew returns to Downtown Lafayette as a street-festival along Jefferson and Vermilion Streets. Downtown businesses are invited to participate as the Featured Venues for the Saturday afternoon festival along a key axis of Downtown around AcA. AcA coordinates with participating venues, where AcA will serve thousands of beer samples with the help of volunteers.

Wristbands will be sold that designate eligibility to access free Gulf Brew beer tastings. Designated Driver tickets will be available for a nominal fee, with complimentary food and nonalcoholic beverages available at locations across the festival.

Participating venues host various activities in the 1pm-5pm timeframe during October 16 where the general public and patrons are invited in. Venues are encouraged to provide food and beverage service during the duration of Gulf Brew. Returning to the original roots of Gulf Brew, “Brewer’s Alley” will be on the street in front of AcA with an outdoor stage featuring music all afternoon.

AcA is seeking partners, sponsors, and vendors to be included in the Brew Book, which lists all 200+ beers and their origins with a map of Featured Venues across Downtown. The Brew Book will be distributed to all participants at registration and available at the Featured Venues.

The event will begin with the coronation of “King and Queen of the Brew,” two community leaders who have triumphed in a fundraising competition in support of AcA’s arts education mission.

This event is rain or shine!