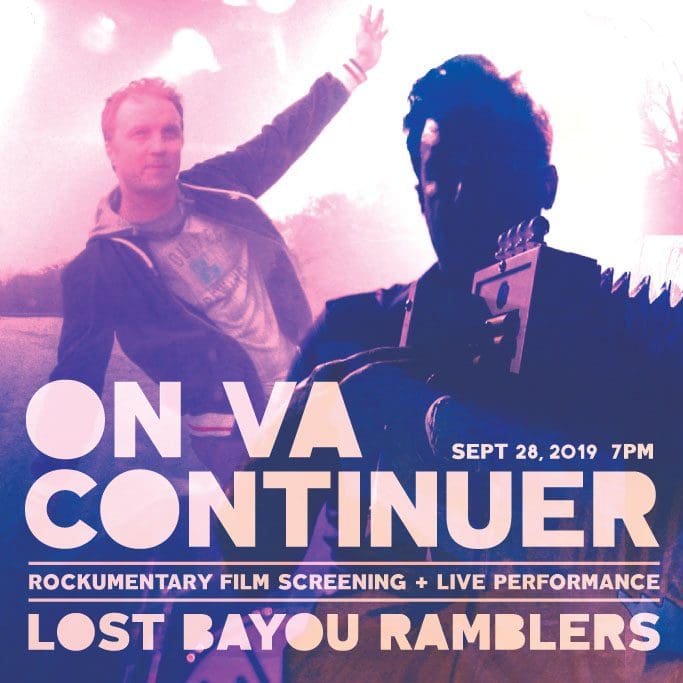 Lost Bayou Ramblers is celebrating 20 years with a one-of-a-kind performance and the release of their new live album only at the AcA. AcA will host the local premiere of Lost Bayou Rambler’s documentary, On Va Continuer. The Grammy Award-winning band push the boundaries of Cajun music to preserve French language and culture in Louisiana. The film is a look into the modern Cajun lifestyle, and it’s a realization that the “dying” language of Louisiana French may not be so dead after all. An electric performance by the band will follow the screening. Support for this show provided by Southern Screen.