Our Place in Space by Alicia Chaisson 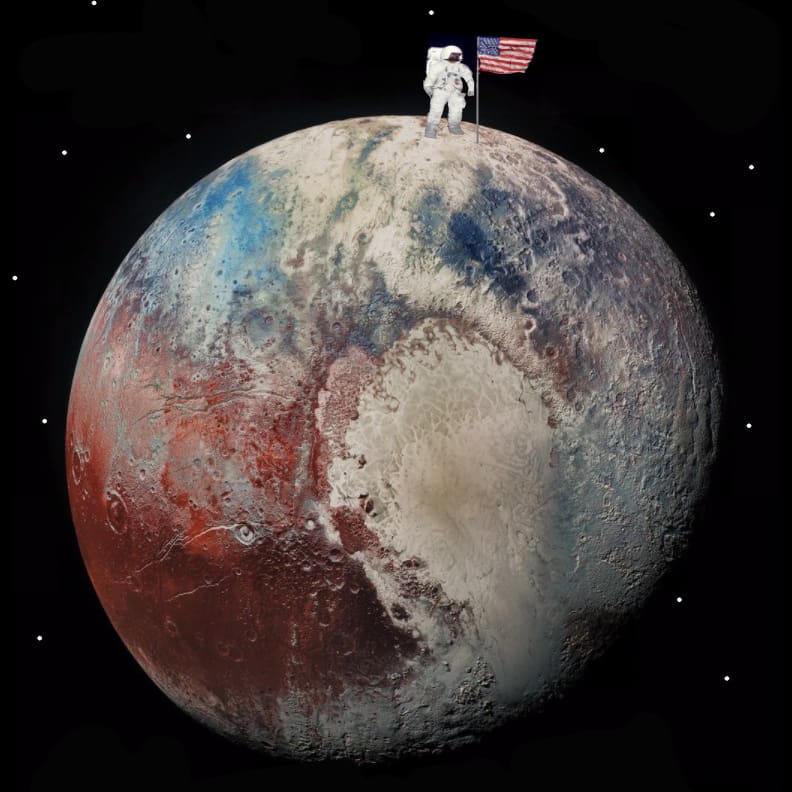 Our Place in Space

A new play by Alicia Chaisson

Earth is in danger and three scientists are our only hope! This live-action sci-fi show will follow our three heroes as they attempt to find a control planet that may hold the key for preserving Earth. Through humor, ambition, wonder, boredom, and ethical dilemmas, we’ll see humanity’s relationship to outer space.

This project is supported in part by ArtSpark, an Individual Artist stipend supported by the Lafayette Economic Development Authority and administered by the Acadiana Center for the Arts.

Alicia Chaisson is a Talented Theatre teacher for Lafayette Parish. She earned her BFA at New York University, Tisch School of the Arts, Playwrights Horizons Theatre studio with a concentration in Creating Original Work. She graduated in 2006 with honors and merit scholarships. From 2008-2011, She was an active ensemble member of the New York Neo-Futurists. She wrote, directed, and performed in their signature show then titled, Too Much Light Makes the Baby Go Blind. Since moving to Lafayette, Louisiana in 2011, Alicia has directed, consulted, acted, or performed in more than a dozen productions at the professional, university, and community level.