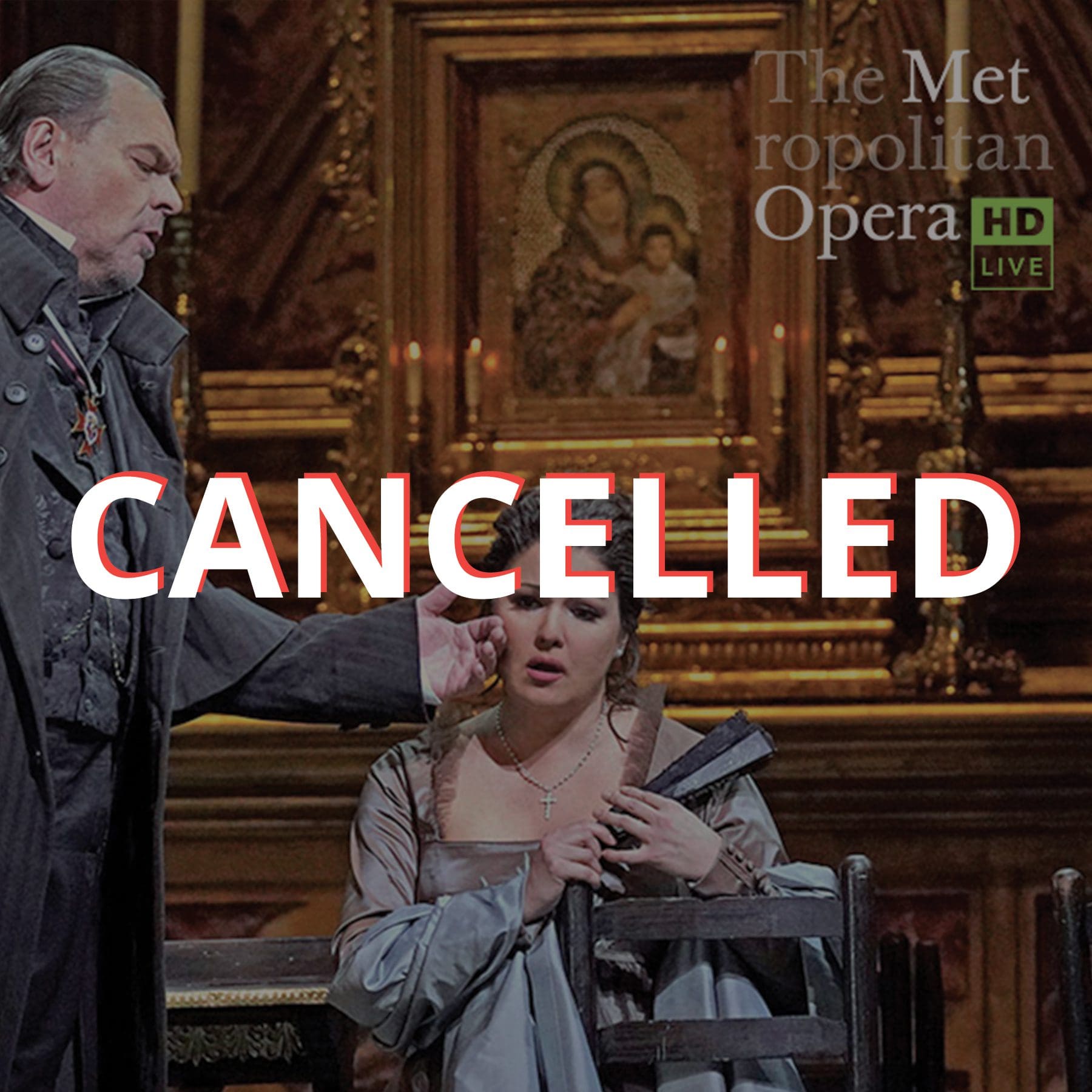 Puccini’s melodrama about a volatile diva, a sadistic police chief, and an idealistic artist has offended and thrilled audiences for more than a century. Critics, for their part, have often had problems with Tosca’s rather grungy subject matter, the directness and intensity of its score, and the crowd-pleasing dramatic opportunities it provides for its lead roles. But these same aspects have made Tosca one of a handful of iconic works that seem to represent opera in the public imagination. Tosca’s popularity is further secured by a superb and exhilarating dramatic sweep, a driving score of abundant melody and theatrical shrewdness, and a career-defining title role.

No opera is more tied to its setting than Tosca, which takes place in Rome on the morning of June 17, 1800, through dawn the following day. The specified settings for each of the three acts—the Church of Sant’Andrea della Valle, Palazzo Farnese, and Castel Sant’Angelo—are familiar monuments in the city and can still be visited today. While the libretto takes some liberties with the facts, historical issues form a basis for the opera: The people of Rome are awaiting news of the Battle of Marengo in northern Italy, which will decide the fate of their symbolically powerful city.

This event was cancelled in light of the recent outbreak of COVID-19. If you require a refund or have any questions, contact Clayton Shelvin at clayton@acadianacenterforthearts.org.