Songwriters Side by Side – Maison Madeleine

Acadiana Center for the Arts is excited to bring you the Songwriters Side-by-Side series: An intimate evening of music, art, and cuisine, set against the backdrop of a historic home in Acadiana. 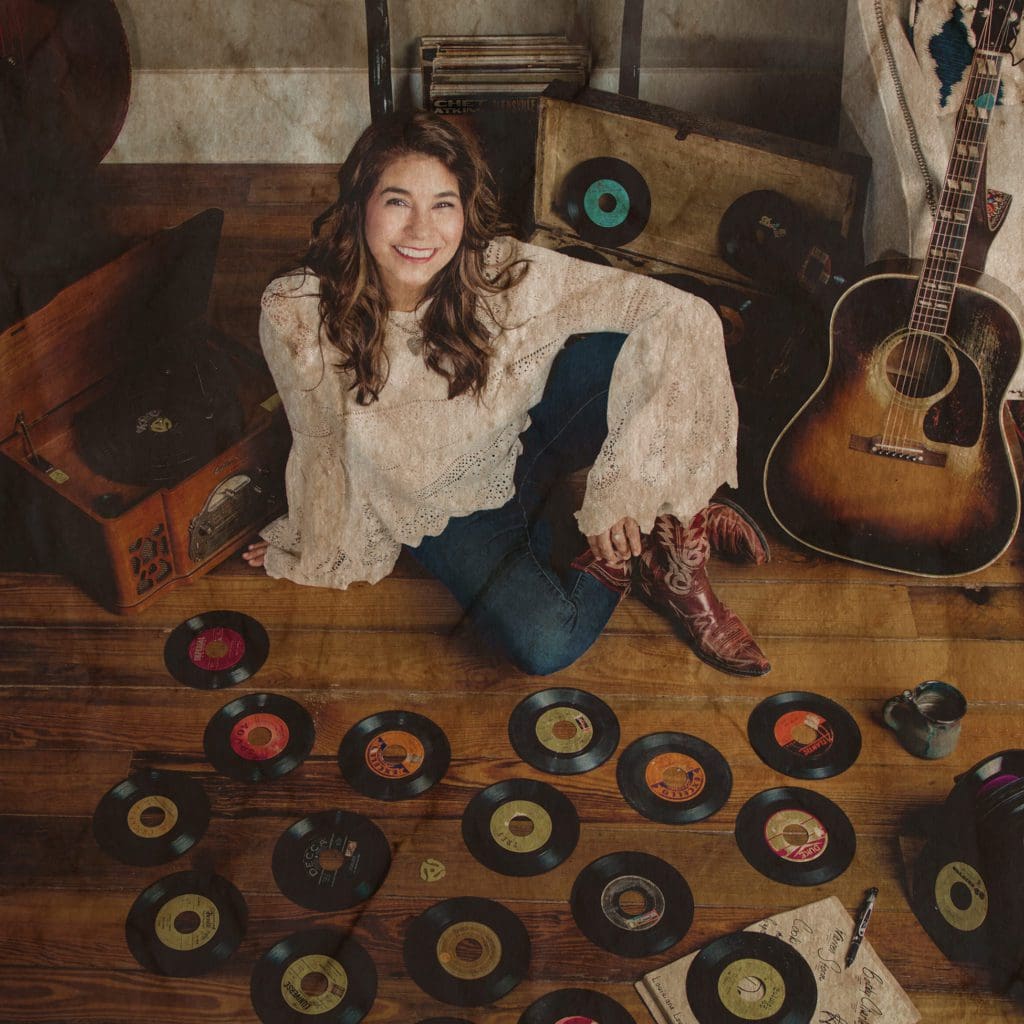 By day, Landry is an educator. By night, Yvette is a Grammy-nominated singer/ songwriter/ multi-instrumentalist/ author/ cultural ambassador who continues to tour worldwide, gracing the stage with greats such as Vince Gill & The Time Jumpers, Darrell Scott, Rhonda Vincent, and many more.

Landry fronts The Yvette Landry Band and Yvette Landry & the Jukes. Her debut award-winning album titled “Should Have Known” was released in 2010. (The album was named Offbeat Magazine’s “Best Country/Folk Album” and Landry “Best Country/Folk Artist”). Landry has traveled the world even touring Russia serving as a Cultural Ambassador on behalf of the Library of Congress. She has graced the stage at both the Library of Congress and John F. Kennedy Center of Performing Arts in Washington, DC.

While Dirk Powell is known to most Louisiana audiences for his longstanding relationship with the Balfa family, his reputation as a musician’s musician has found him performing and touring with people like Joan Baez, Eric Clapton, Jack White, Levon Helm, Linda Ronstadt, and a host of others.

Many of his original songs spring from the stories tied to his Kentucky roots, but the overall sound of his organically charged music is centered in a wide range of the American musical experience.

As a songwriter, he’s had compositions featured in television shows like “Nashville,” used in several feature films, and covered by artists like Joan Baez and Natalie Merchant. He will bring poignant songs springing from deep roots to the event. 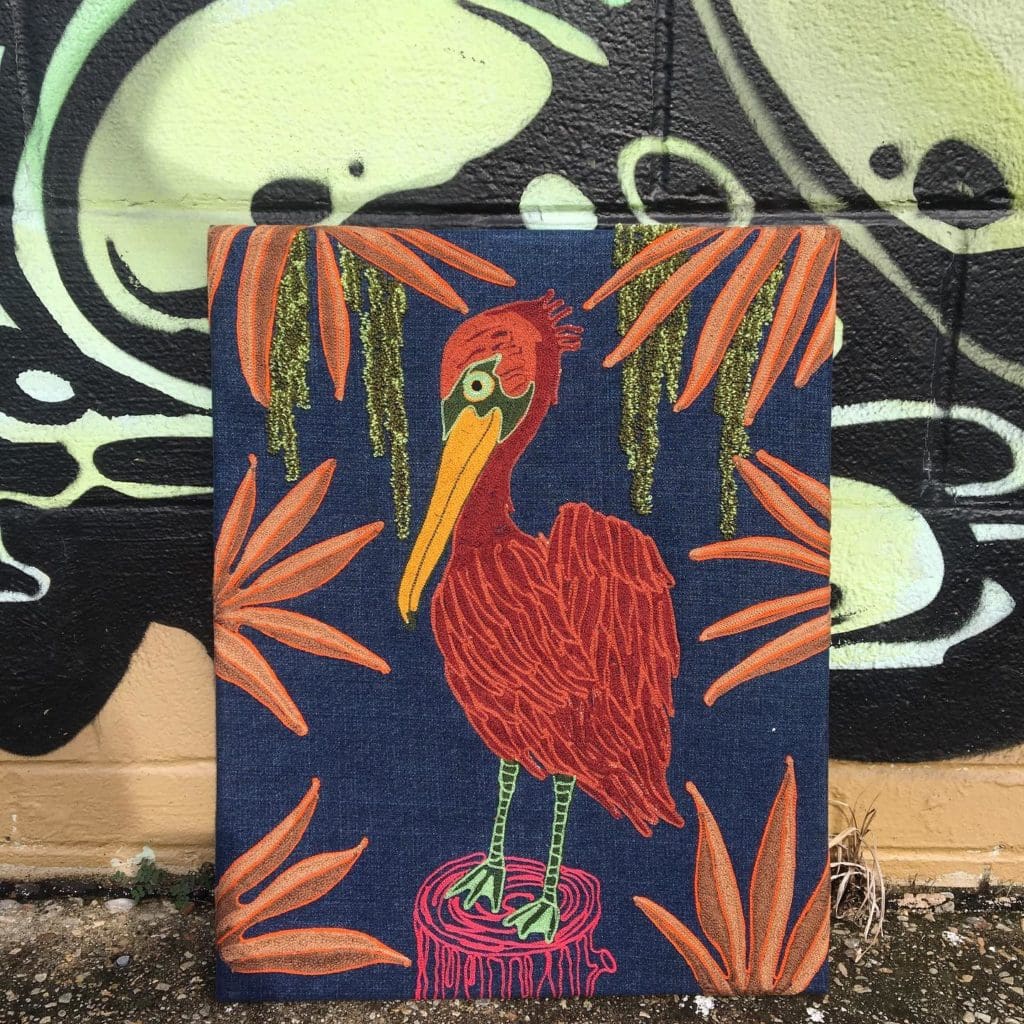 Sigourney Morrison, of Dressed New Orleans, will be on site creating a one-of-a-kind chain stitched work of art inspired by the music & atmosphere 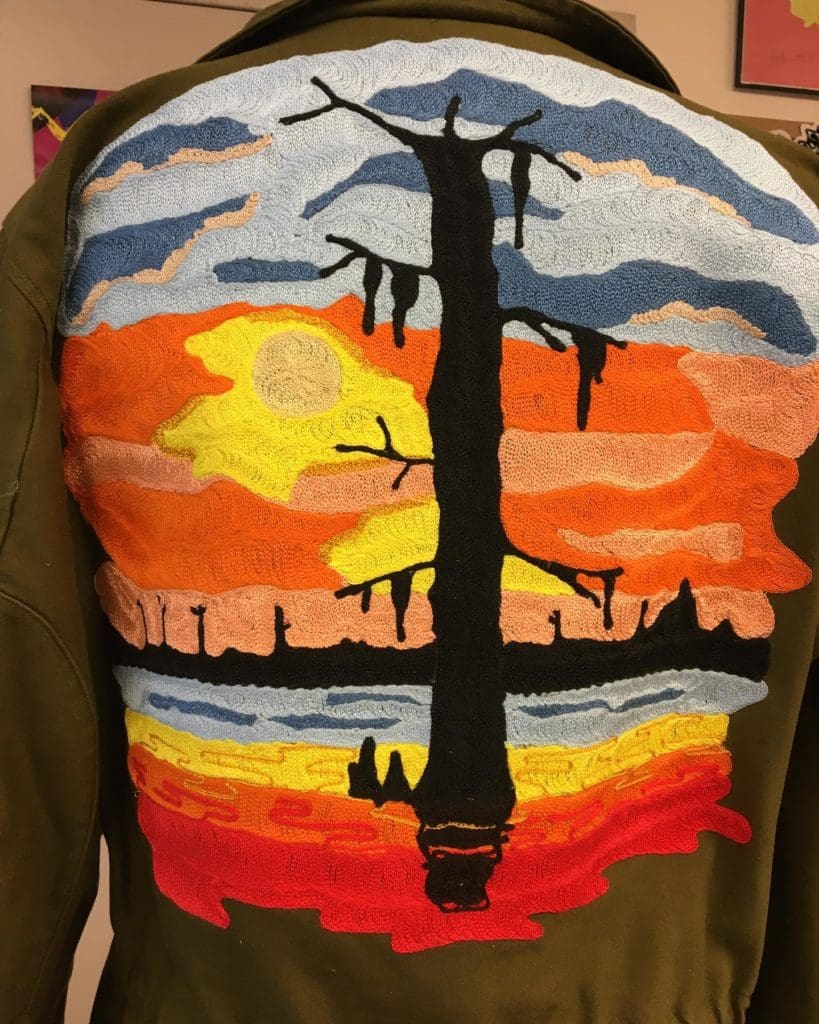 “Over here at Dressed New Orleans, we pride ourselves in being relentlessly authentic , and unapologetically Southern in everything we do. Time, thought, and care goes into each one of our handmade products. We have tirelessly worked on our craft to bring the best product and customer experience to each client. If you have an idea, shoot it our way. I can’t guarantee we can make it happen, but our goal is to make you smile.”

To make this night even more fun and enjoyable, we’re providing a FREE shuttle from Acadiana Center for the Arts to Maison Madeleine and back. (First come, first serve)