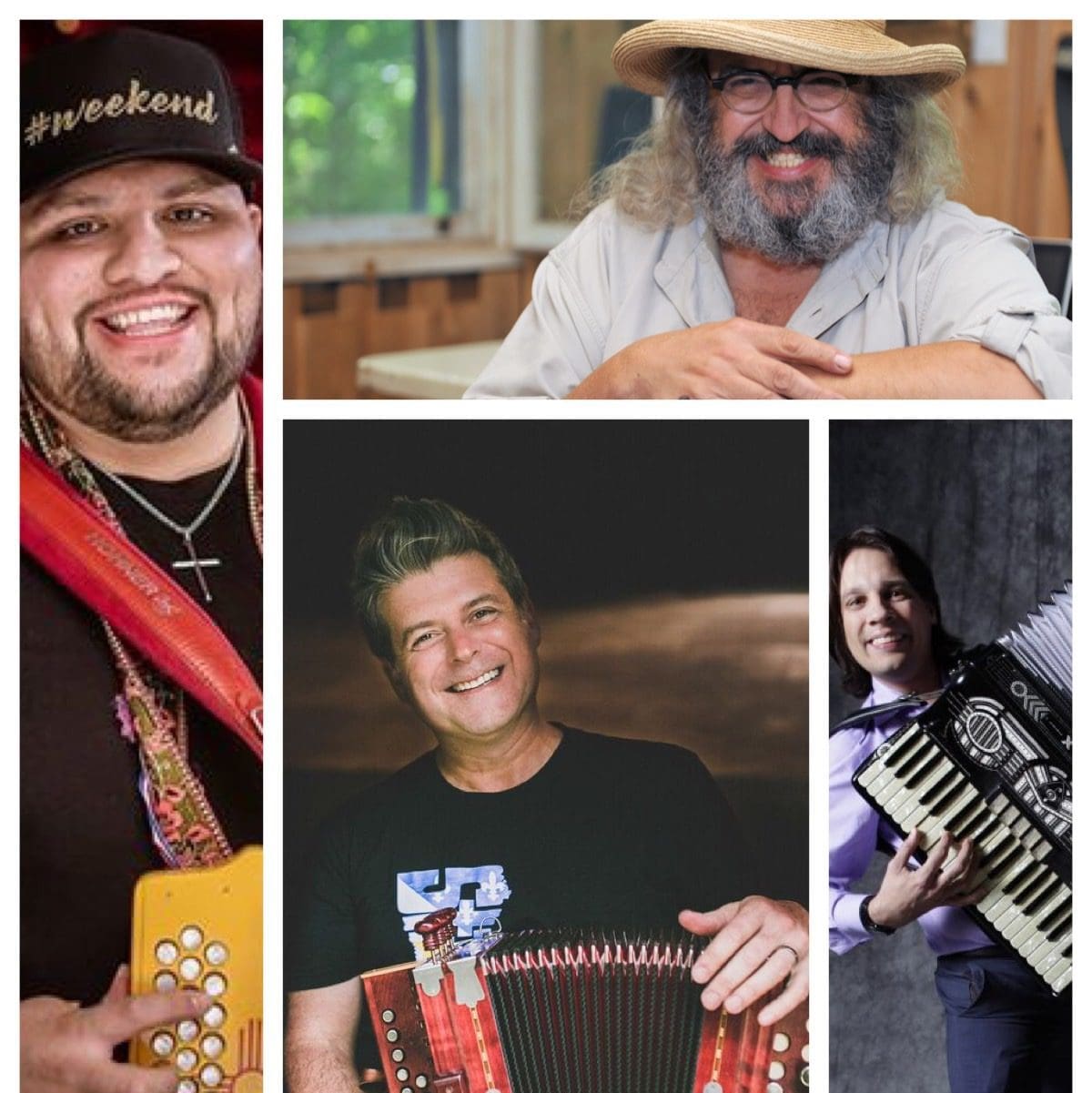 Steve Riley, of Mamou Louisiana, is a widely acknowledged master of the Cajun accordion and its singularly powerful sound. There has never been an official competition among Cajun accordionists. Whenever a contest does arise, Steve Riley usually wins it, or judges it. Despite the lack of official metrics or quantifying factors, it remains true that most people think Steve is the best there is, and very few would argue the point. His playing is a standard by which timing, phrasing and ingenuity are measured on the royal instrument of South Louisiana. That, combined with his searing, emotional vocals, songwriting, soulful fiddling and onstage front man charisma have led many to refer to the band simply as “Steve Riley.” For many, that would be enough, but for this band, and its devoted fans, there’s much, much more.

Prev Event Before I Grow Too Old: The Music of Bobby Charles
Next Event The Instrumental Legacy of Dr. Tommy Comeaux