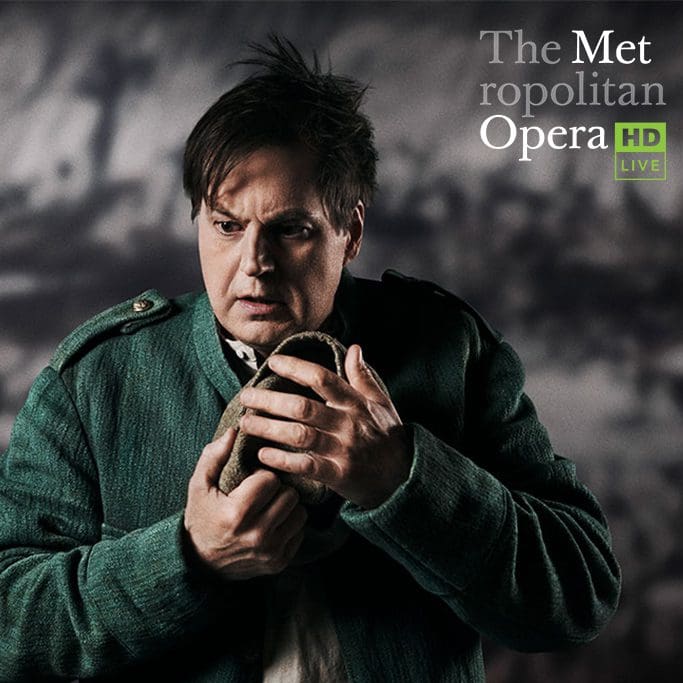 One of the emblematic achievements of the thriving artistic forces in Germany and Austria during the brief period between world wars, Wozzeck was a sensation and a scandal at its premiere. Remarkably, it has lost none of its power to fascinate, shock, and engage audiences, and its status as one of the defining musical works of the 20th century has not blunted its vitality.

Berg did not specify a time or location for the opera. The background of Büchner’s play has led to the assumption of Leipzig, Germany, circa 1821, as an appropriate setting, but the work’s universal ideas far outweigh any forced attempt at historical accuracy. William Kentridge’s new production updates the action to the period before the First World War.