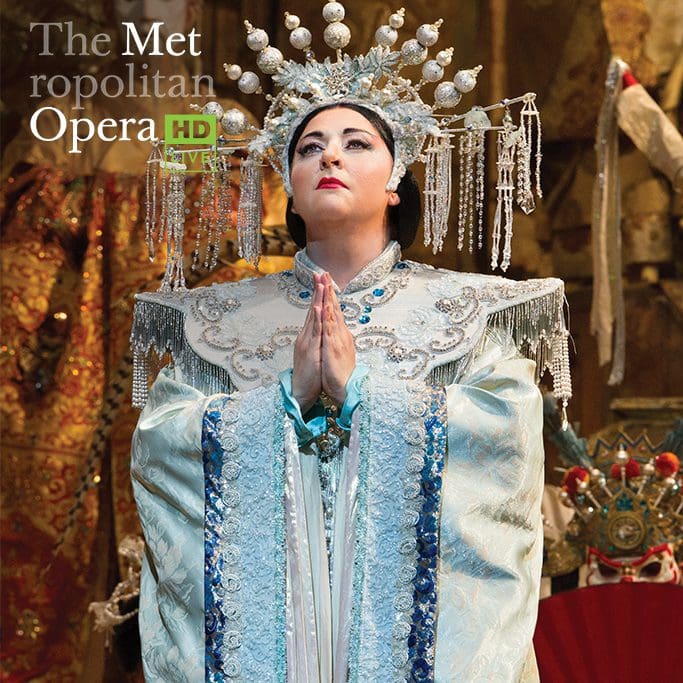 Puccini’s final opera is an epic fairy tale set in a China of legend, loosely based on a play by 18th-century Italian dramatist Carlo Gozzi. Featuring a most unusual score with an astounding and innovative use of chorus and orchestra, it is still recognizably Puccini, bursting with instantly appealing melody. The unenviable task of completing the opera’s final scene upon Puccini’s sudden death was left to the composer Franco Alfano. Conductor Arturo Toscanini oversaw Alfano’s contribution and led the world premiere.

In Gozzi’s play, the original commedia dell’arte characters wandered from Italy to China and were members of the Imperial court. Their comments satirized Venetian politics and mores of the times. Puccini and his librettists dispensed with any such relevance. The China of this opera, set in “legendary times,” is a mythic realm viewed from the exoticizing perspective of 20th-century Europeans.

Prev Event Give Me Liberty
Next Event Massenet, Manon