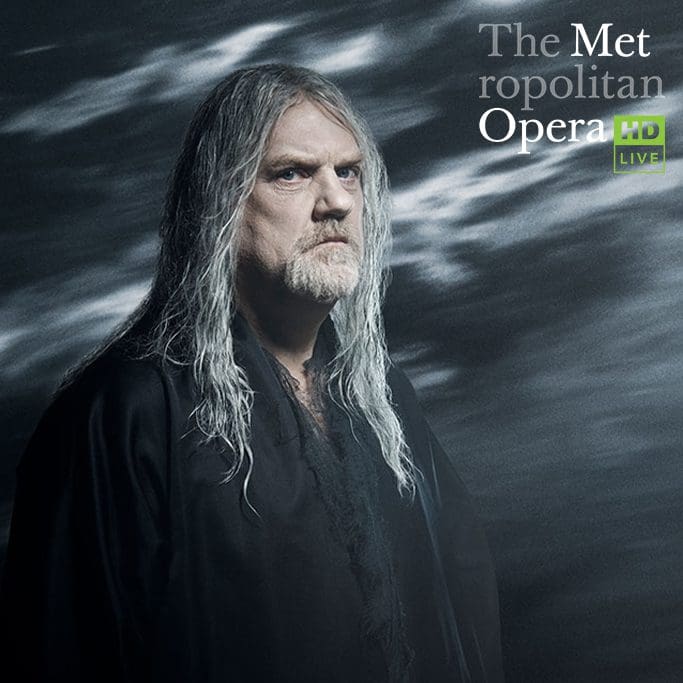 The Metropolitan Opera regrets to announce that, effective immediately, all performances have been cancelled through March 31 due to coronavirus concerns.

Der Fliegende Holländer is the earliest of Wagner’s operatic creations to remain in the repertory. The two lead roles represent archetypes to which the composer would return, in one form or another, in most of his later works: the “otherworldly stranger” and the woman who sacrifices herself for his salvation. The work’s unearthly ambience is impressive but only one aspect of it: Both the world of nature and of the supernatural are magnificently evoked in the score.