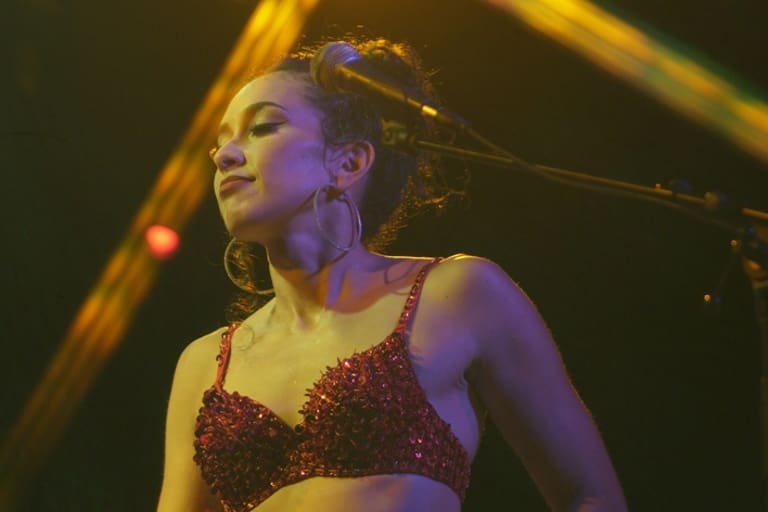 Michelle Colón, known by her stage name, Malentina, is a Puerto Rican singer, songwriter, burlesque performer, and stage and film actress. With the help of her friend and producer, Josh LeBlanc (GIVERS, Serpentine Man), she writes and composes a wide range of musical styles, from Latin cha cha cha, to hip hop, dance, and even rock & roll. She can be described as energetic, fierce, and highly captivating on the stage.

Currently, Malentina is producing a full-length album titled “Camellia” which will encompass a wide range of genres in both English and Spanish and is set to come our early 2023. Her debut EP, Para Tí, can be streamed on all major platforms and an accompanying visual album is available to stream on YouTube. 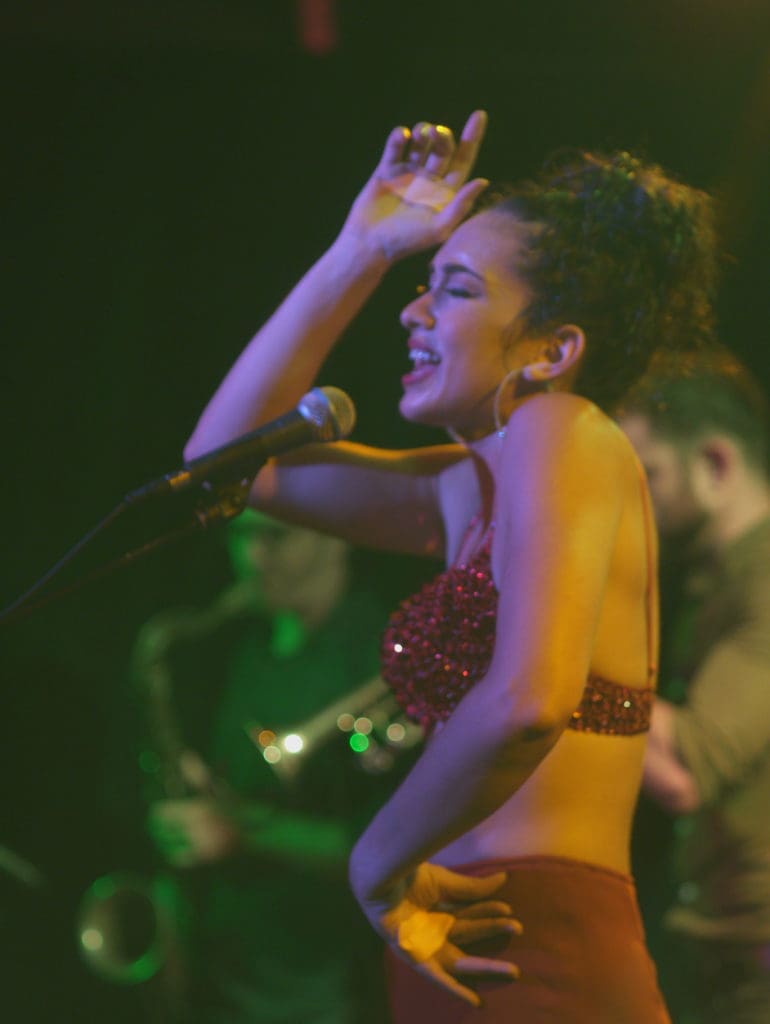 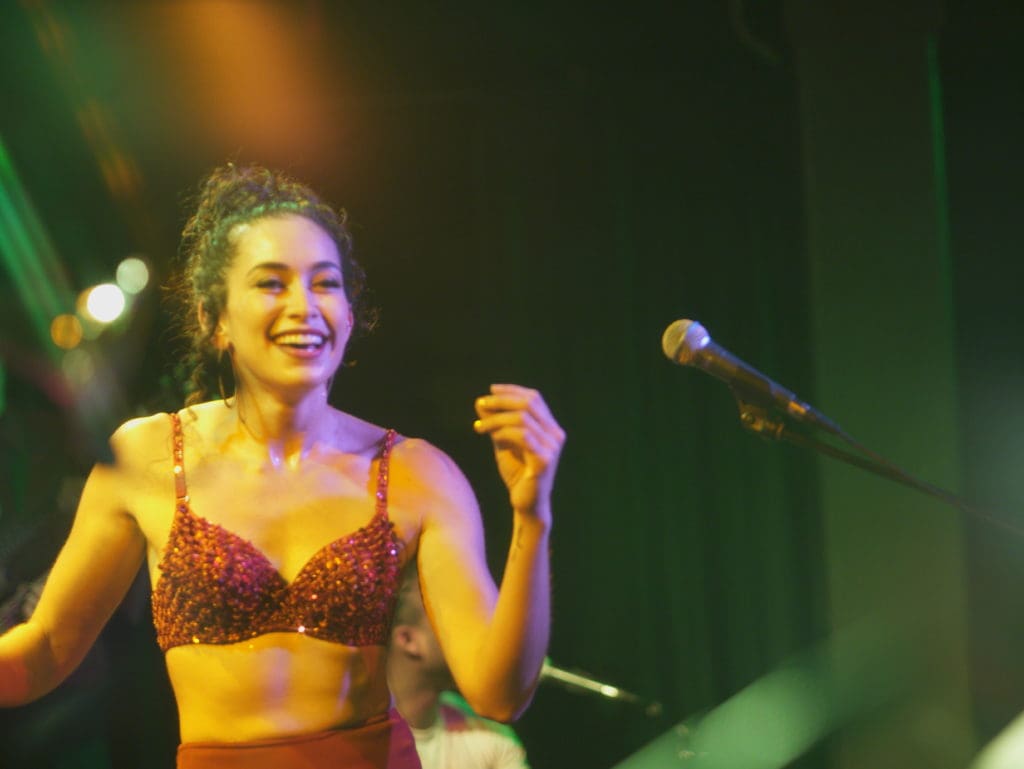 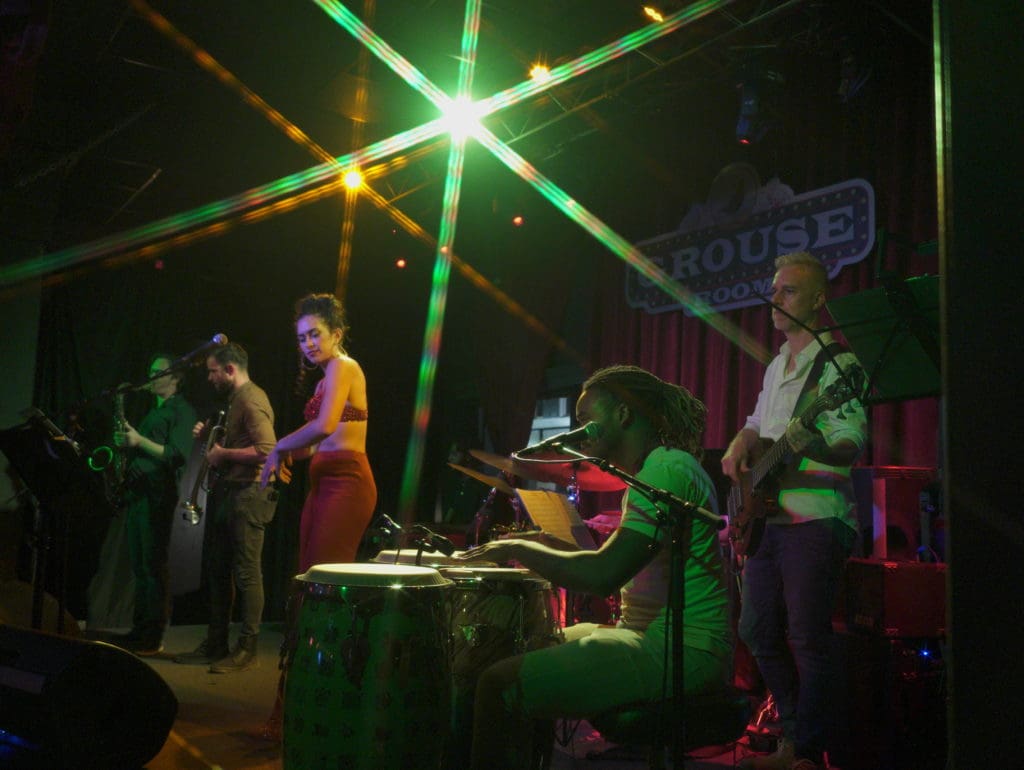 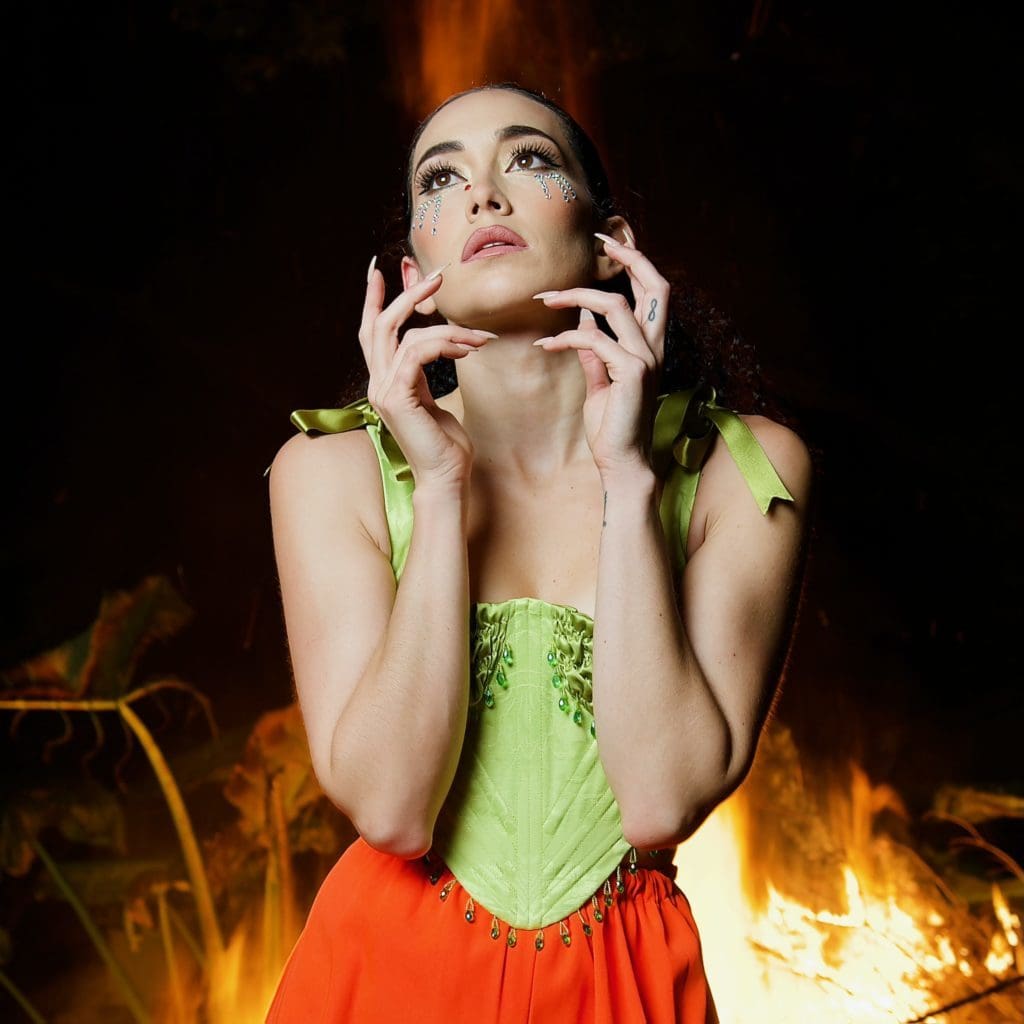