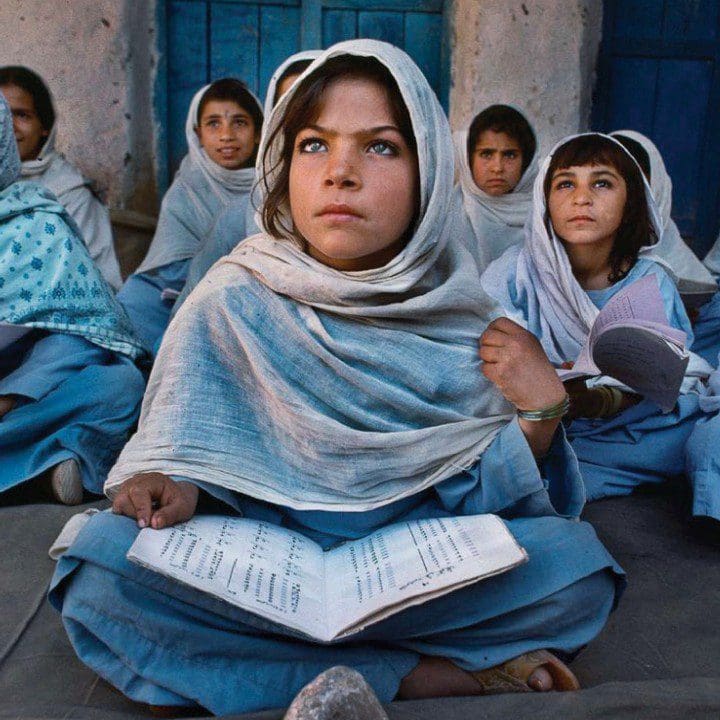 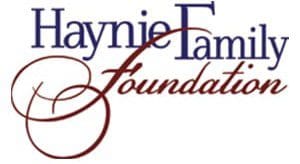 Thank you for helping

Prev Exhibition The Healthy Artist
Next Exhibition Slammed!! Sensationalism and Culture in the Squared Circle