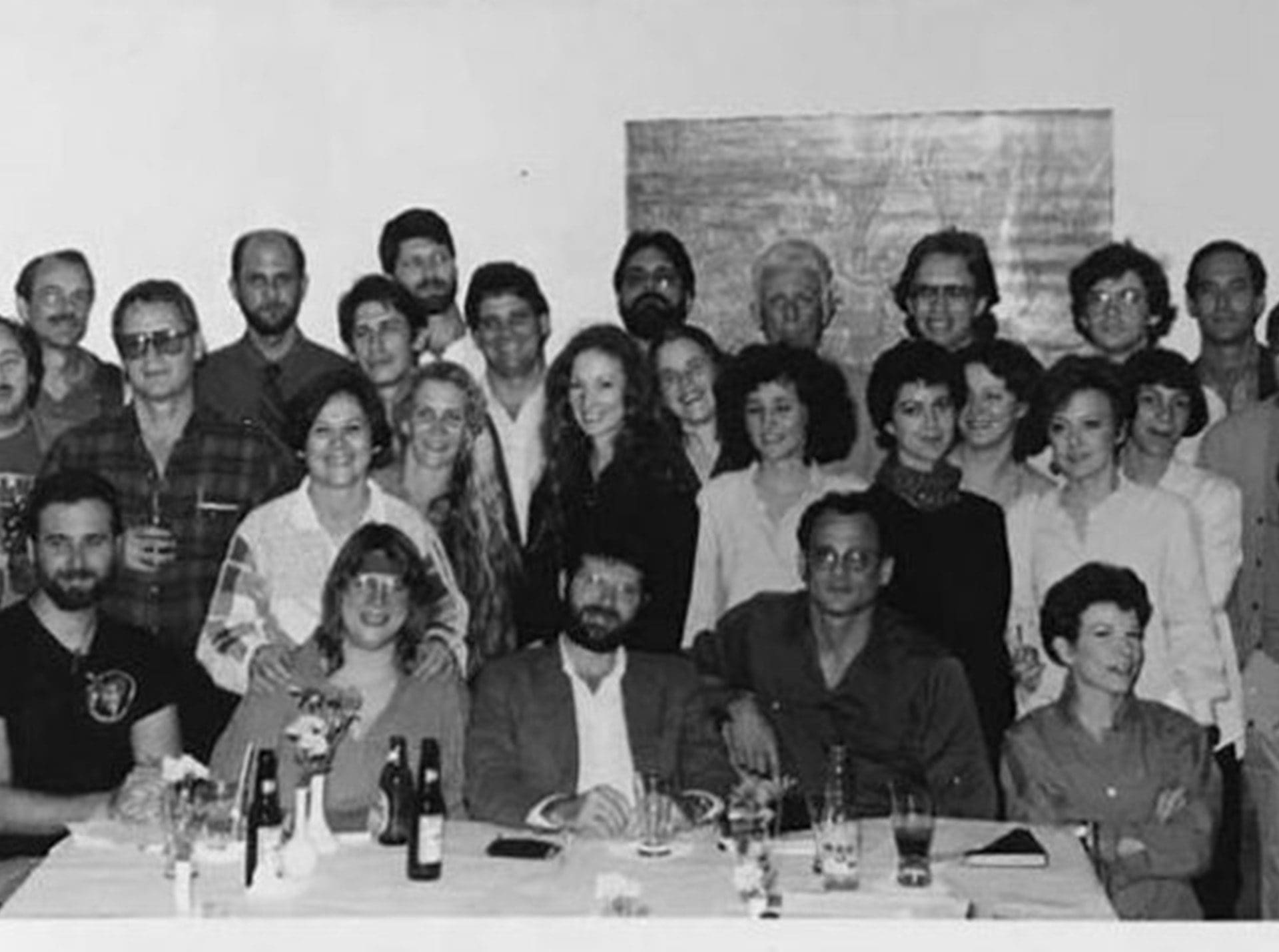 The Artists’ Alliance was a group of visual and performing artists who, in the mid 1980s, created a contemporary artists’ space, in Downtown Lafayette. The Alliance, which was born out of meetings at Antlers’ Bar, was begun by artists who were for the most part, loosely connected by their tiest to the Visual Art Department of what was then U.S.L. in the late 1960s and 1970s. The Artists’ Alliance was founded in 1985 and officially incorporated in 1986.

After several informal meetings, other artists joined the effort, and the group moved into the old Lafayette, Hardware store, which served as the home base for the first of many exhibitions, the Show of Shows.

The Artists’ Alliance was the scene for exhibits and performances that featured both local and regional/national/international artists. Funded by members, patrons and grants, and run by member artists, it was a landmark for contemporary art in the community, and a location for education and discourse among artists, at a time when few opportunities existed locally for the presentation of art.