With a knowing nod to the long departed gay nightclub of Lafayette, “a contemporary discoteque for interesting liberated people,” Fantasy II in Exile prospects for hope and heritage where immediacy knows no domain. In myth, in the dreamworld, on high to the perpetual dancefloor—the archetypes of exile are fools and hermits both. Idle gossip of history wonders why all the interesting liberated people seem to be exiles, too.

Pursuing the sacred heart of art’s affirmation, Mausner and Broussard engage painting and sculpture as forms singularly wrought by desire, reverence, and remembrance. Their two lonesome vernaculars share intimacy and enchantment with the reliquary as a place of sentimental remainder. In the realm of the relic, we know we are encountering all that is left of something precious, lost to time and nearly forgotten, but for the love of its keeper. How do we give form to and honor our own sentimental remainders? How do we consecrate art to ourselves?

Every robust vision eventually requires respite from the eyes. In the legibly political, public sense, visibility is not fantasy’s concern: fantasy is an esoteric faculty given its edge in exile. Granted half a chance to ascend and inhabit one’s own adamantine tower, from its stylite balcony one may perceive another horizon, hiding in plain sight—not a line, but a field of indescribable violet. Articles of the curtained closet, alchemist’s ballroom, and self-appointed collector’s den hint at a symbolic space where sometimes, one conceals with a playful wink; sometimes the mask is worn for protection; and for artists, hermits, fools alike, sometimes in seclusion one finds sanctuary. 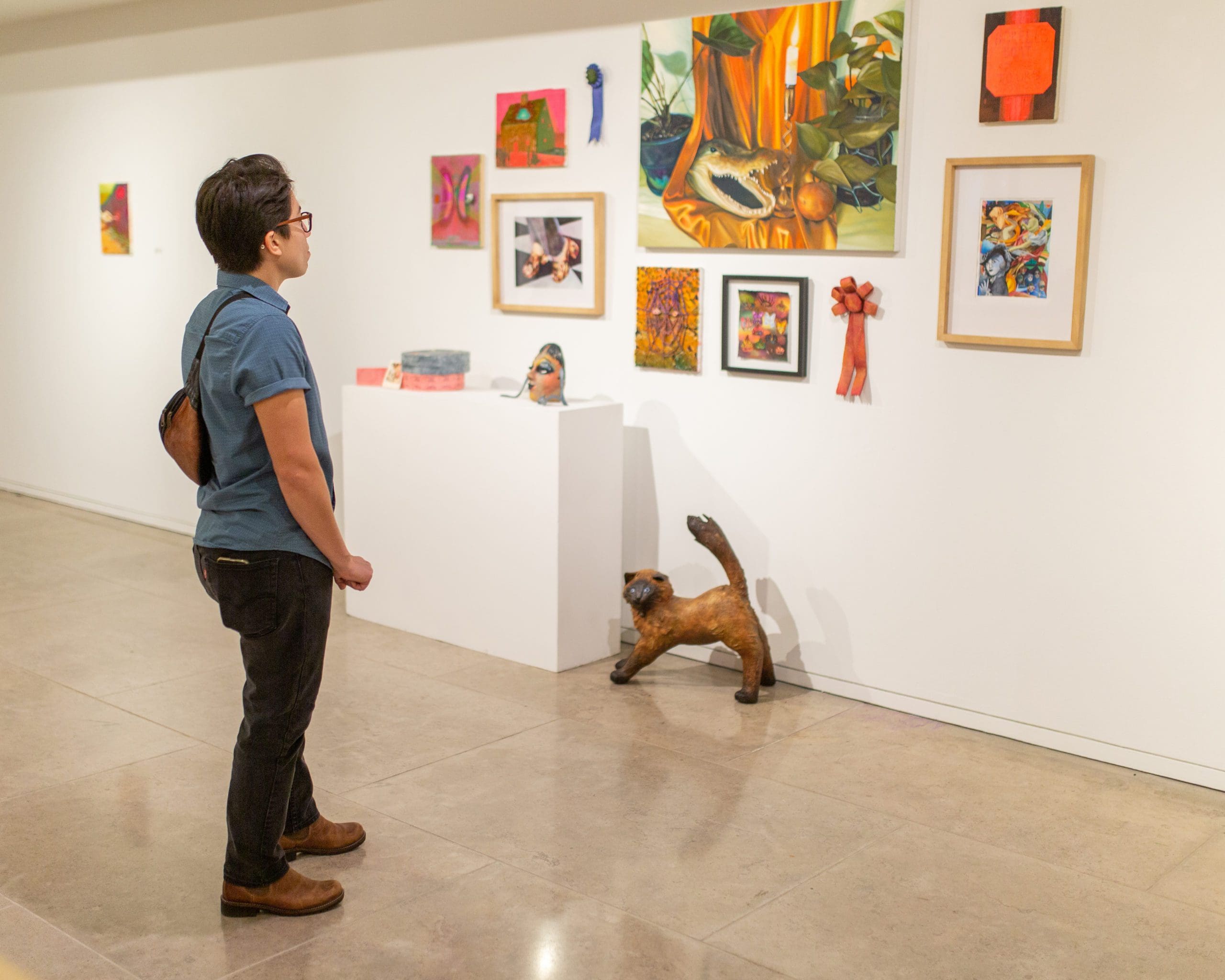 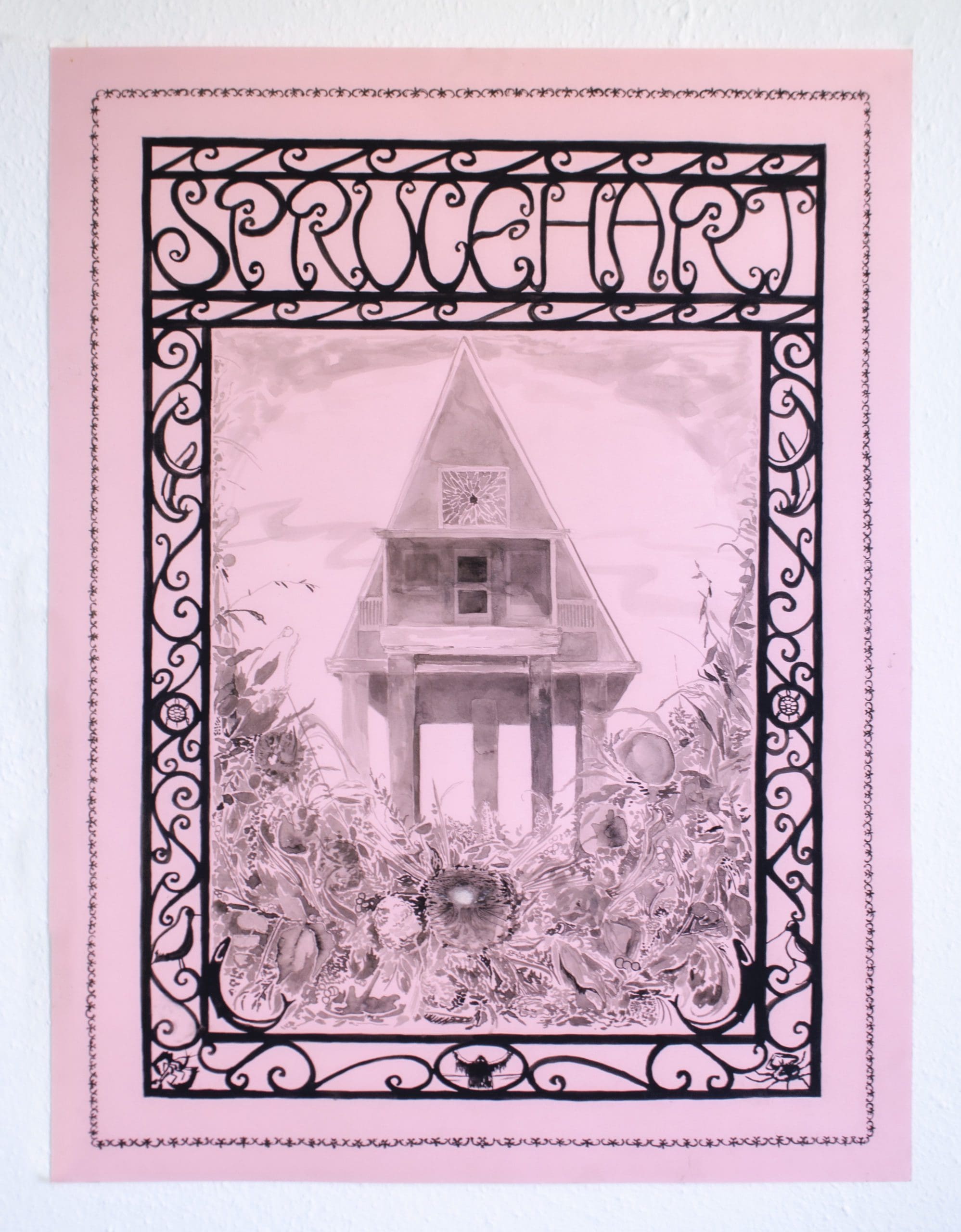 Jacob Todd Broussard currently lives and works in Buffalo, New York. He received his MFA from Yale School of Art in 2019 and his BFA from the University of Louisiana at Lafayette in 2014. He has presented solo exhibitions with Steven Zevitas Gallery, Basin Arts, Kelli Kaufman Gallery, and River Oaks Square Arts Center. He has been featured in group exhibitions with Treasure Town Gallery, Louisiana State Capital Park Museum, and Cornell University.

Emile Mausner holds two bachelor’s degrees from New College of Florida and the University of Central Florida, where she studied Visual and Critical Studies (2012) and Studio Art (2017) respectively. In 2019, Mausner received her MFA with honors from the Yale School of Art. She now lives and works in Orlando, Florida. 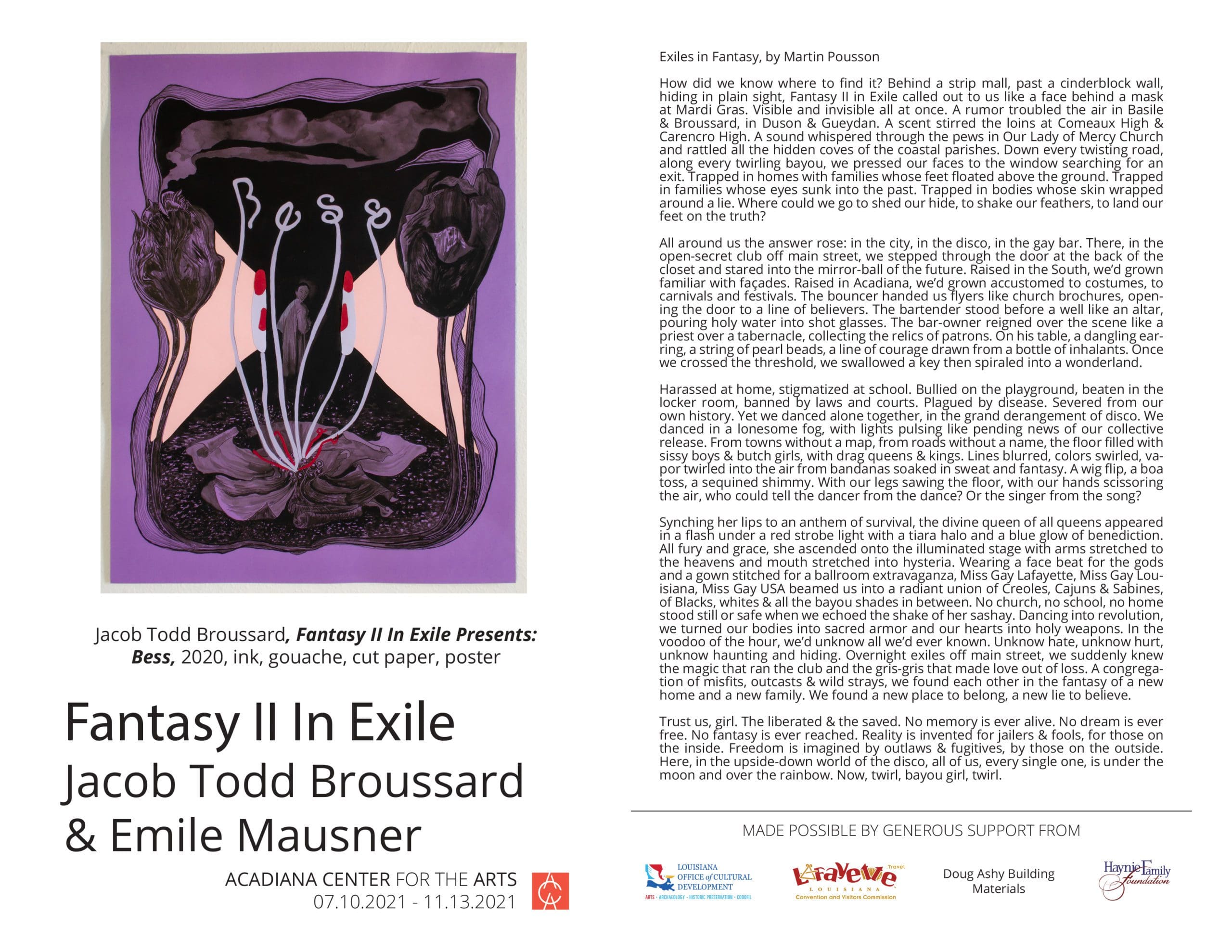 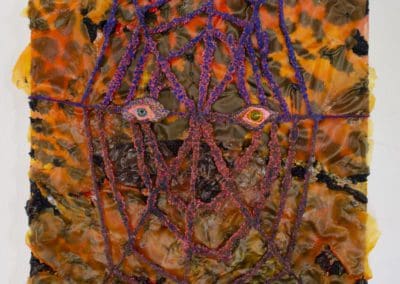 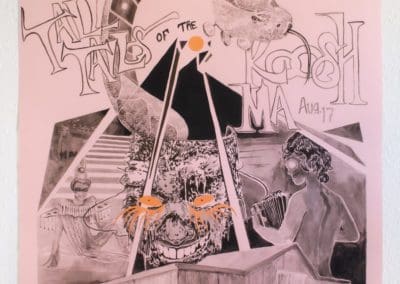 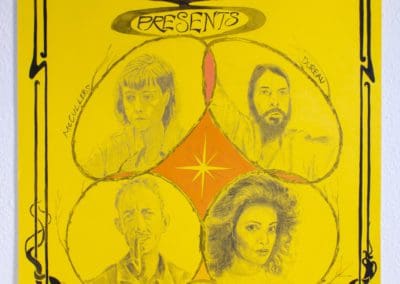 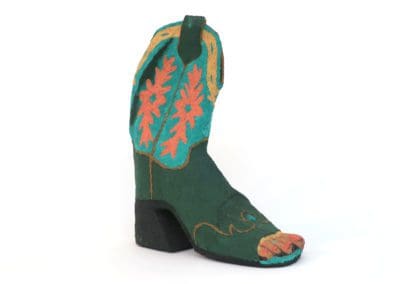 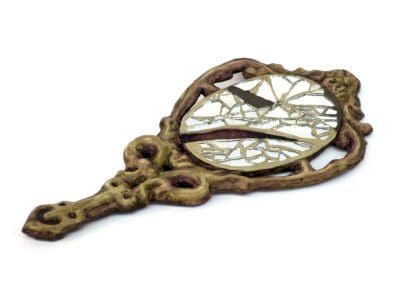 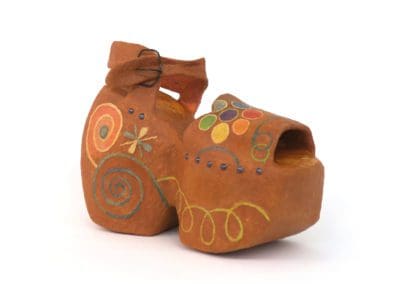 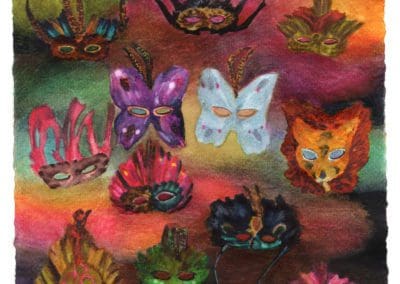 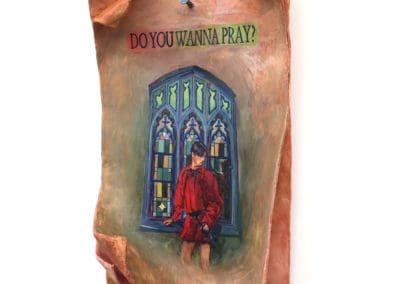 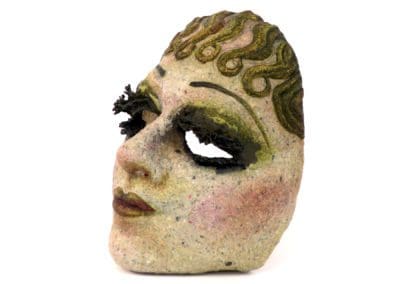 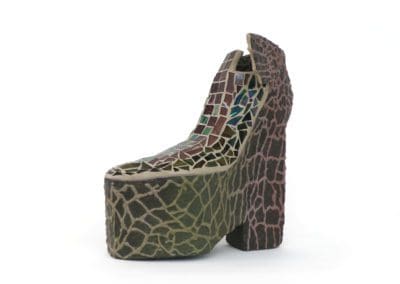 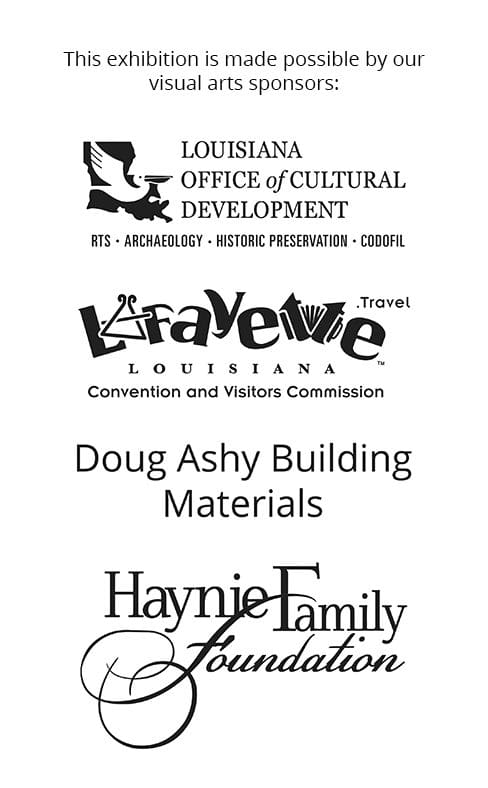