John Jorgenson Quintet creates a unique musical experience that equally enthralls the most discerning and the casual music fan. The ensemble was originally formed in 2004 for the release of “Franco-American Swing”.

The group’s style has been called “Roma Jazz” after the dynamic string-driven swing created by Django Reinhardt and Stephane Grappelli in 1930s Paris, but Jorgenson’s compositions draw in elements from Latin, Romanian, Classical, Rock and Greek music, so “21st Century World Music” is perhaps a more apt description.

The John Jorgenson Quintet is the only American act to ever headline the prestigious Django Reinhardt Memorial Festival in France, and has been featured at other “Djangofests” in the US, UK, Germany and Canada. For the films Gattica and Head in the Clouds Jorgenson was tapped to recreate Django’s music, and in the latter he even appeared onscreen as Django with stars Charlize Theron and Penelope Cruz. 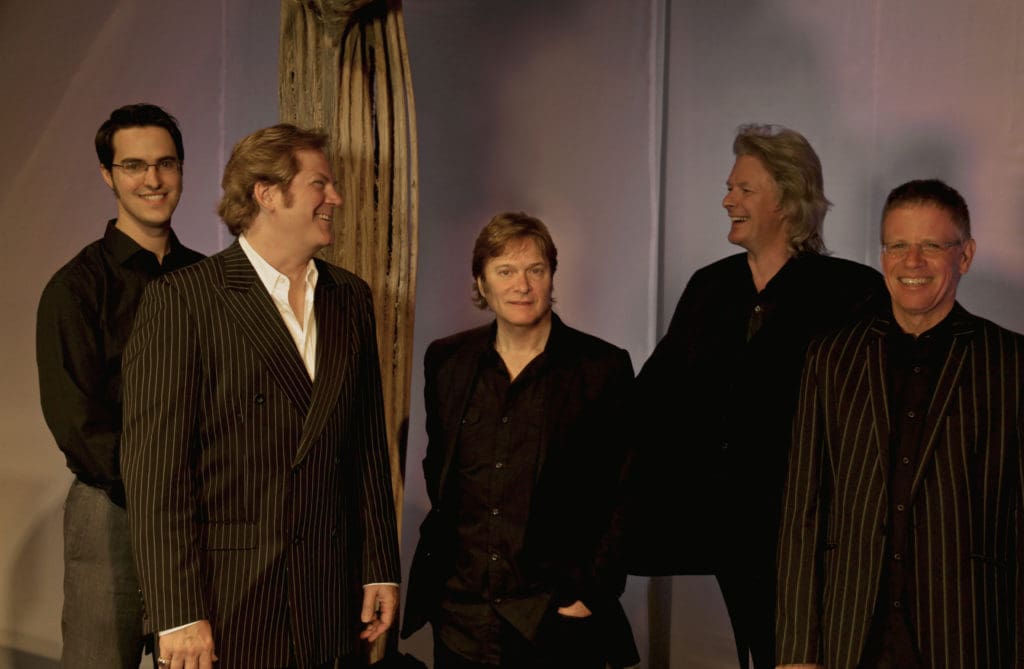 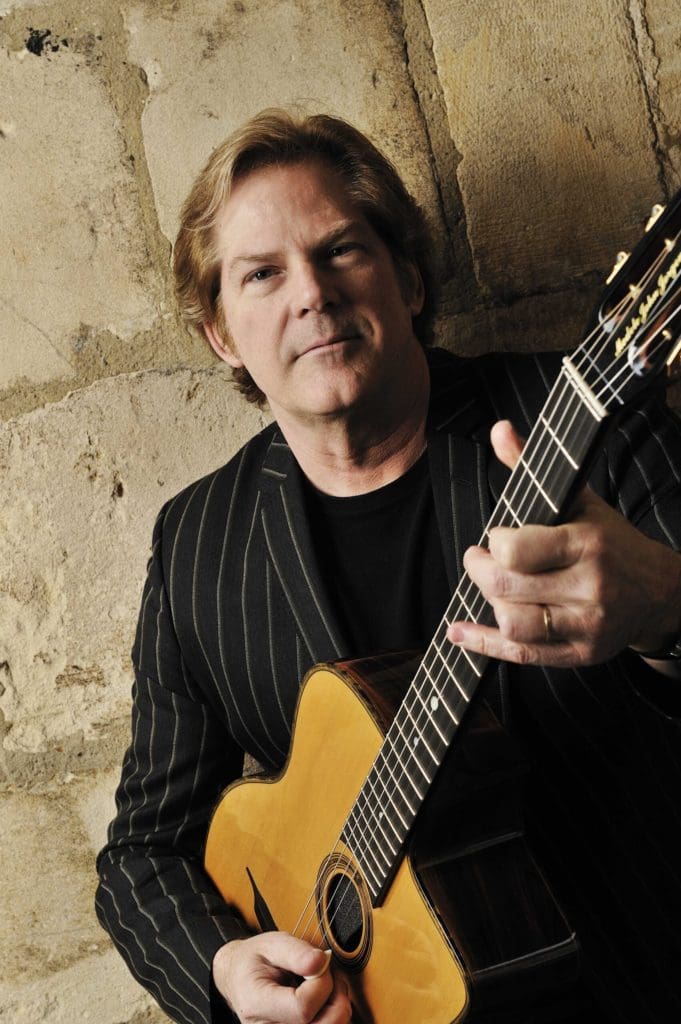