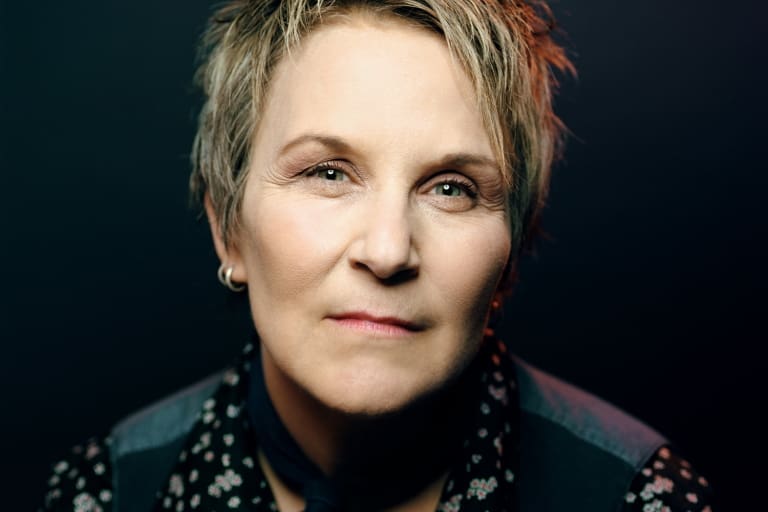 Her eleventh album, the first record in over 8 years consisting of all her own songs, Dark Enough to See the Stars, follows the profound antidote to trauma, Rifles & Rosary Beads, her 2018 collaborative work with wounded Iraq war veterans. It garnered a Grammy nomination for Best Folk Album, as well as a nomination for Album of the Year by the Americana Music Association. Publication of her first book, the illuminating Saved by a Song: The Art and Healing Power of Songwriting, in 2021, brought her more praise. Brandi Carlile has said, “Mary’s songwriting speaks to the tender aspects of our humanness. We need her voice in times like these more than we ever have.” The Associated Press called Gauthier “one of the best songwriters of her generation.” 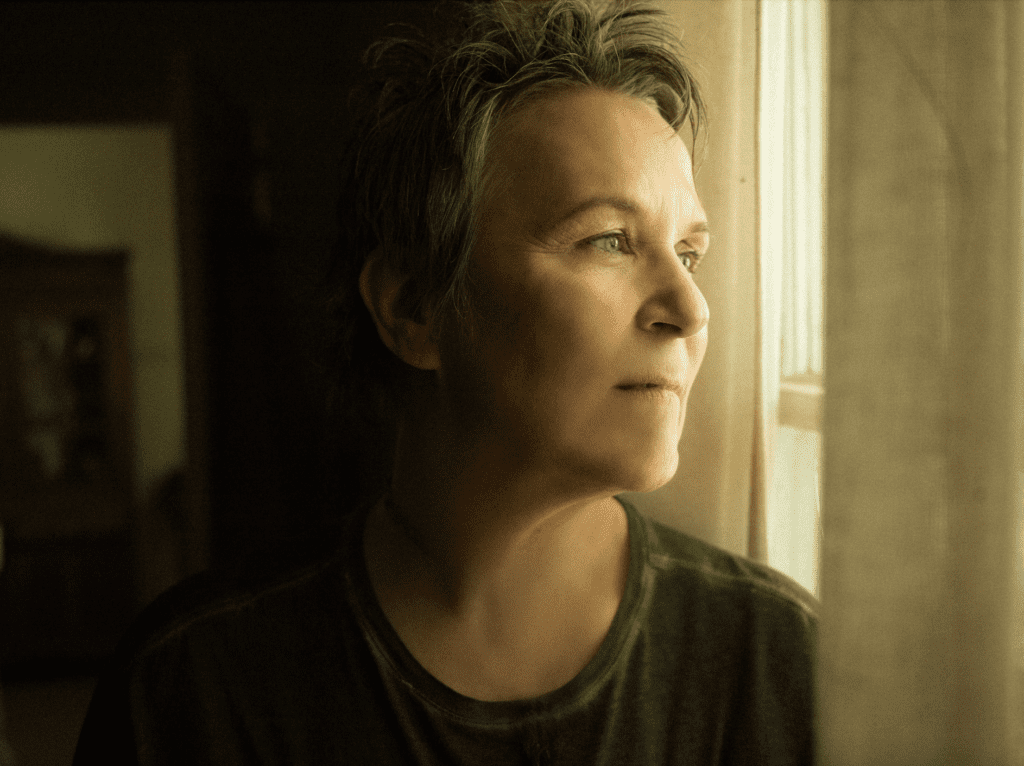 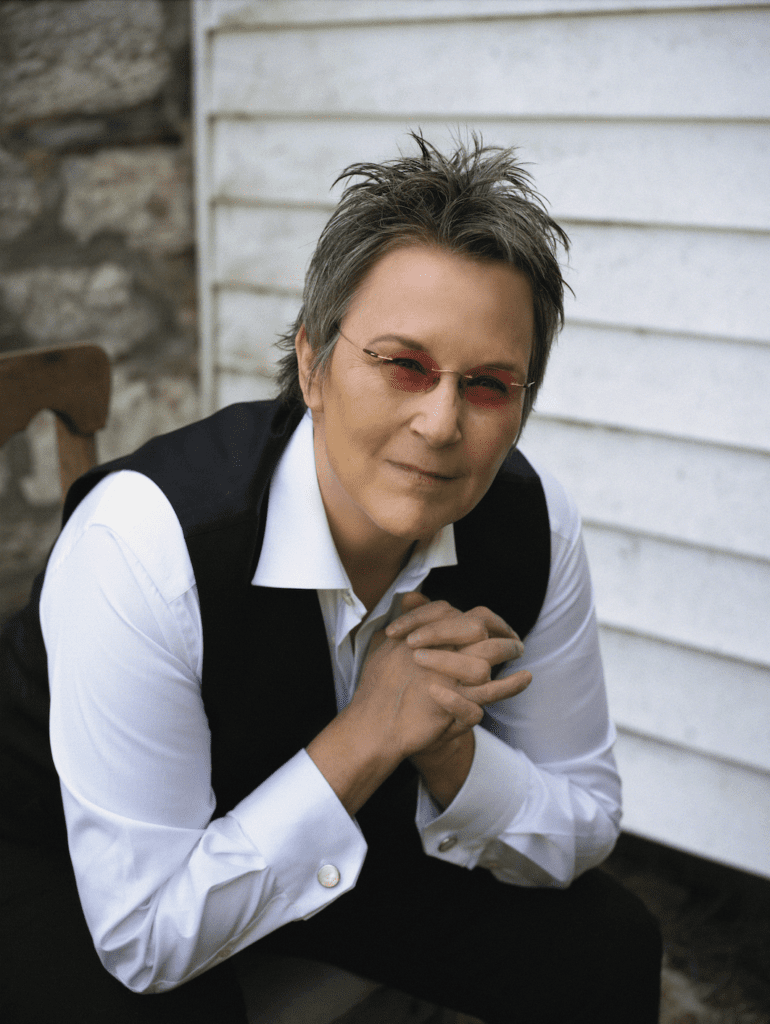