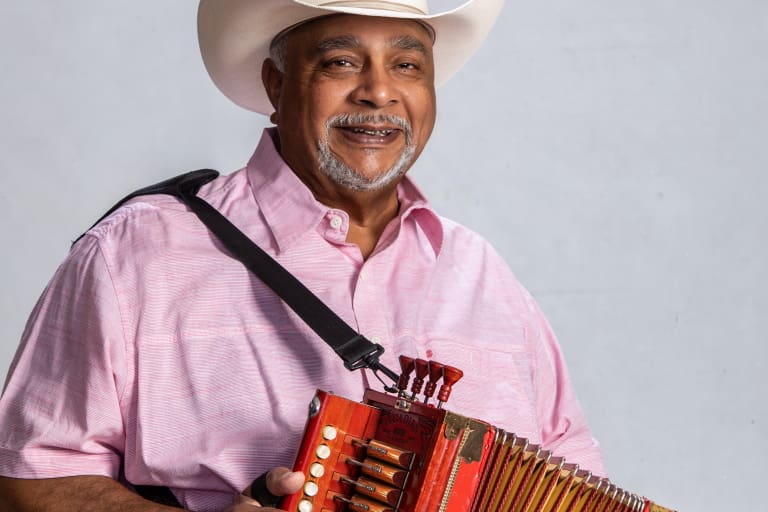 Born in Oberlin, Louisiana in 1947, Peston Frank and his group the Frank Family Band honed their chops by playing a rare commodity these days: real Creole music. With deep roots in rural Soileau where Preston Frank was raised, his song, “Born in the Country,” a tribute to the Creole life, has become a Zydeco standard. The family band was formed in 1977, recording for the Arhoolie and Lanor labels. Over time the group’s ranks grew to include his children Keith (guitar), Brad (drums) and Jennifer (bass). Carlton Frank, Hamilton Frank, are all past members of the band. 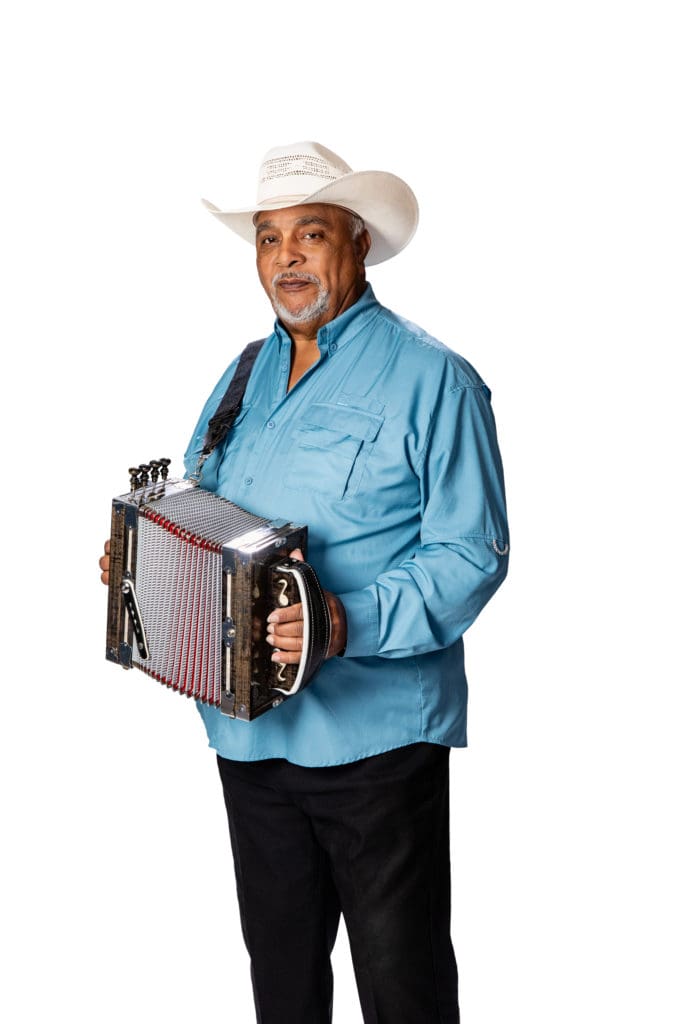 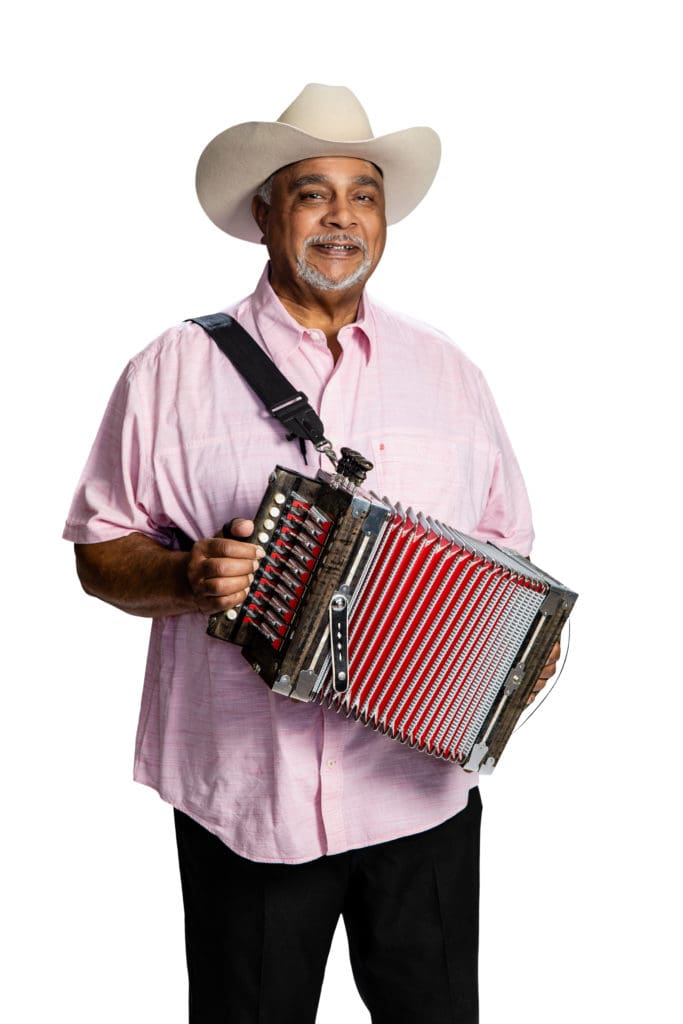 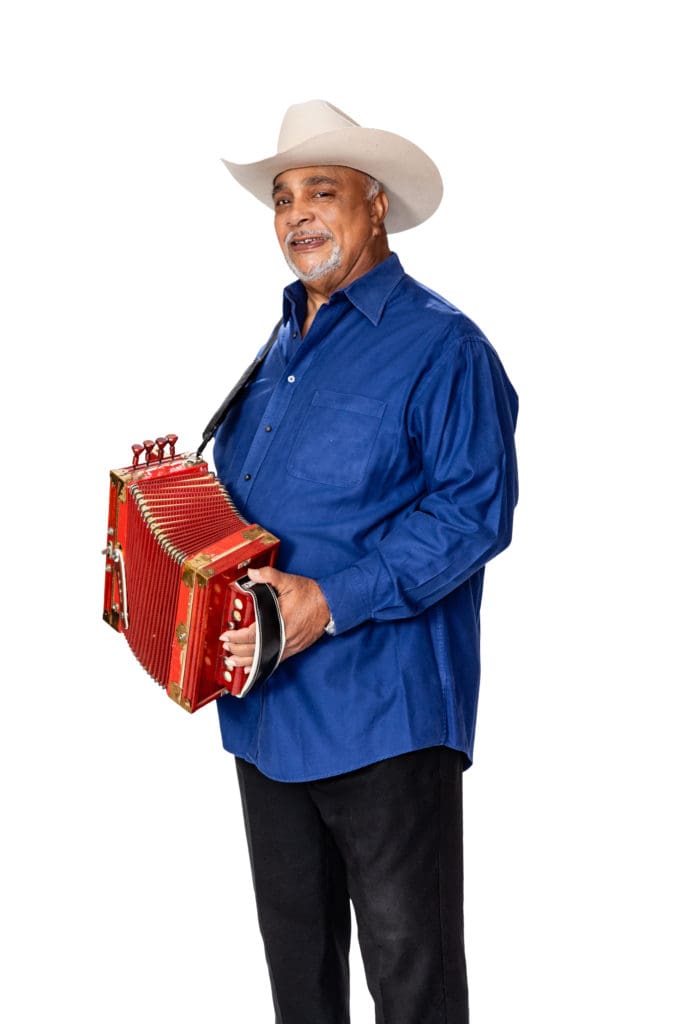