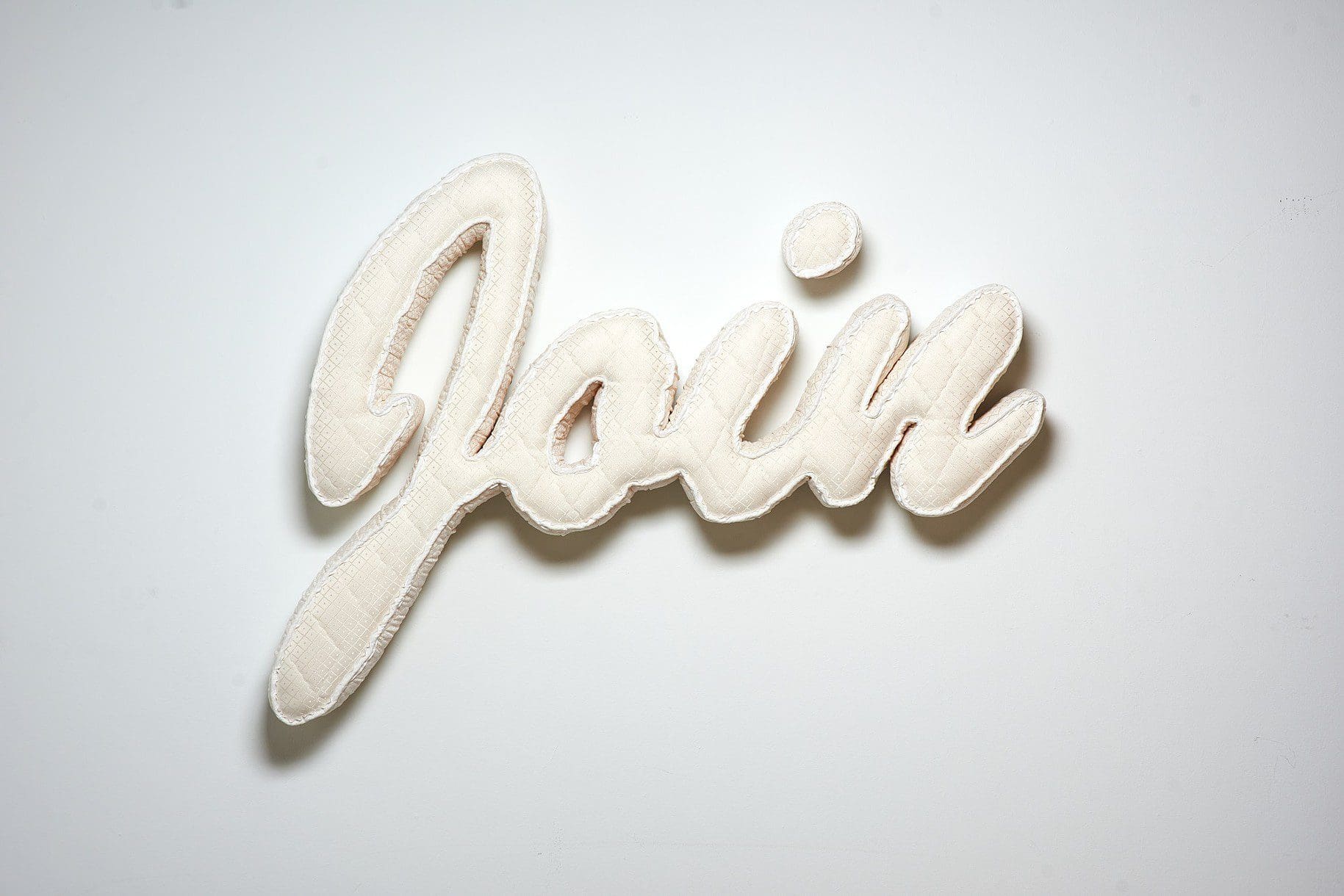 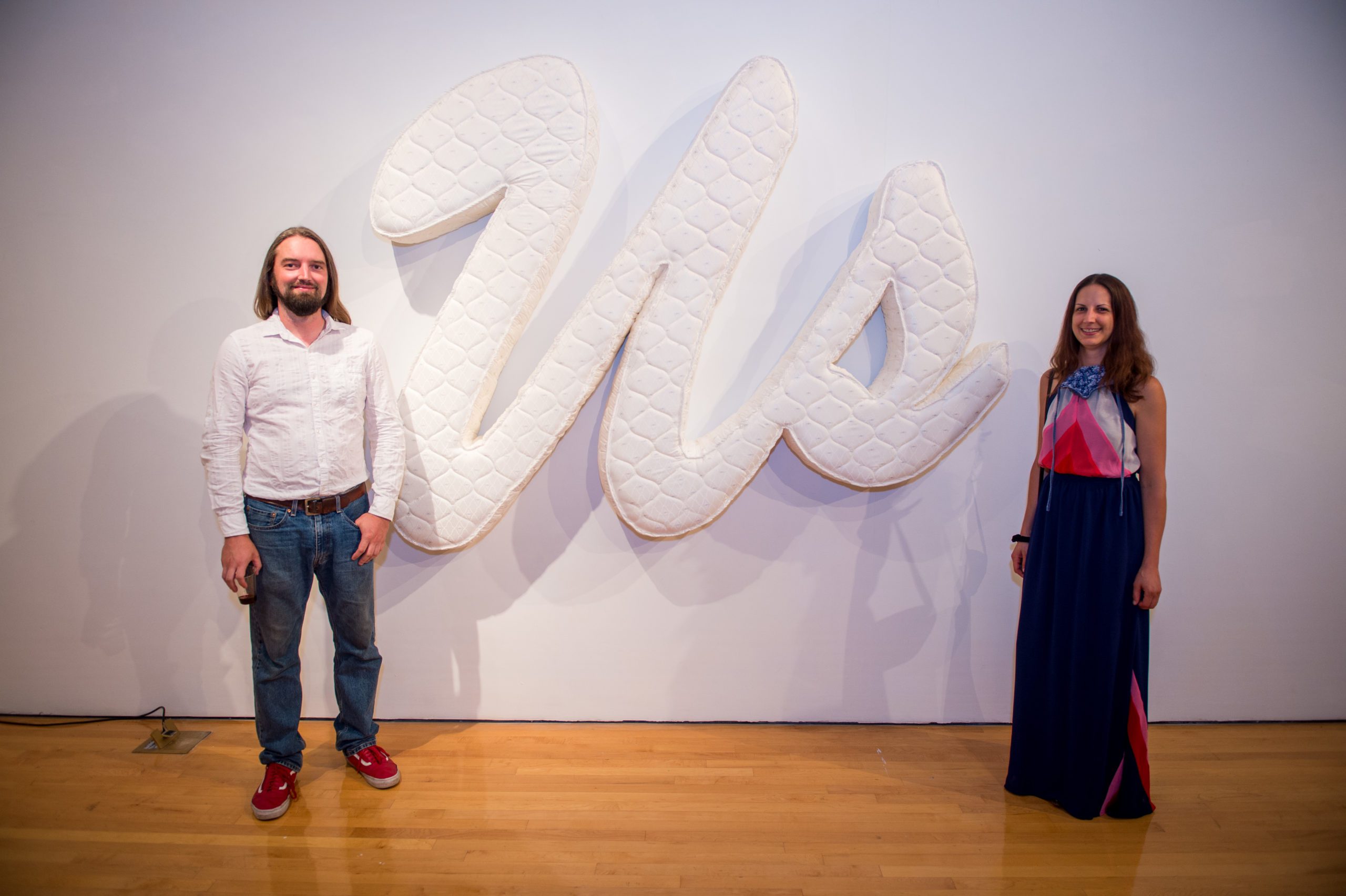 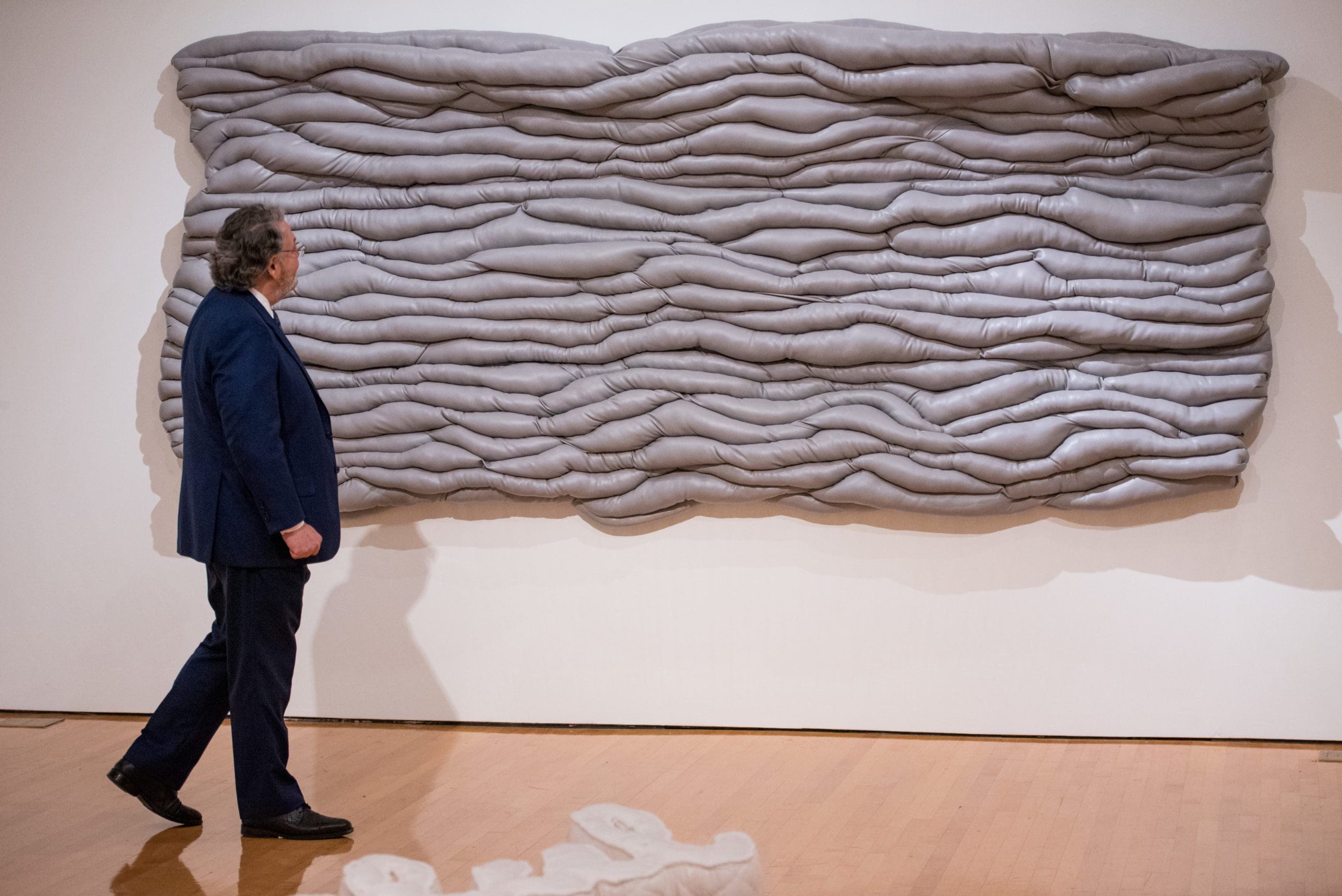 The World is Her Oyster: Stephanie Patton 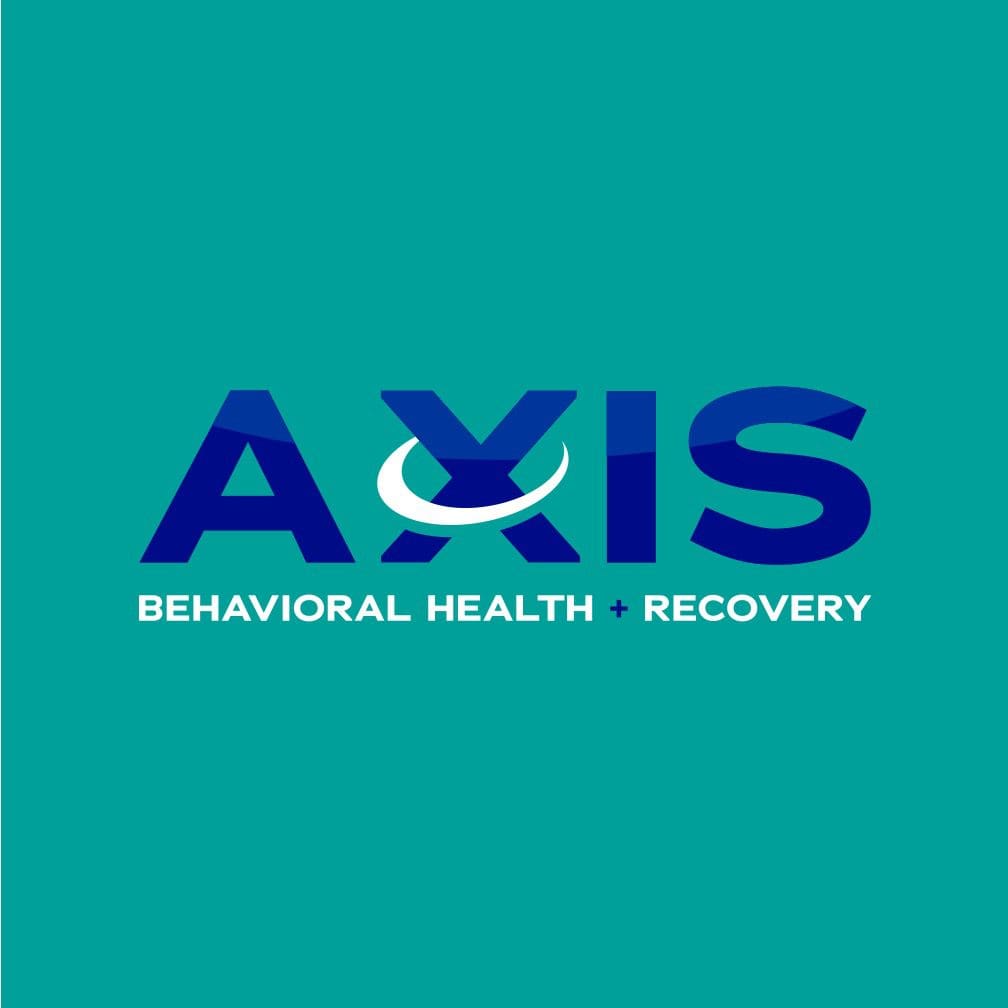 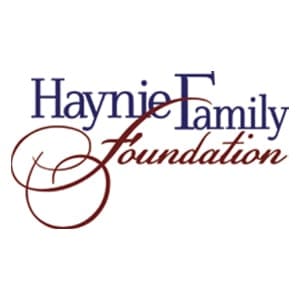 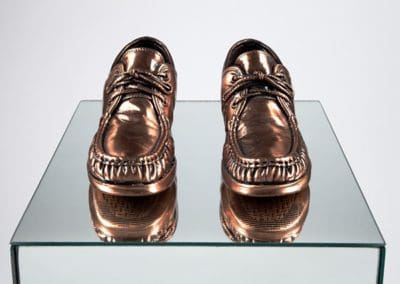 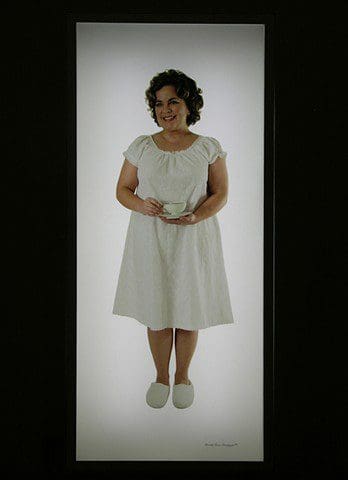 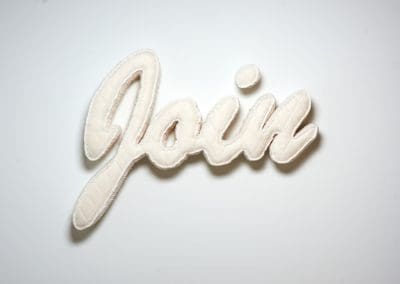 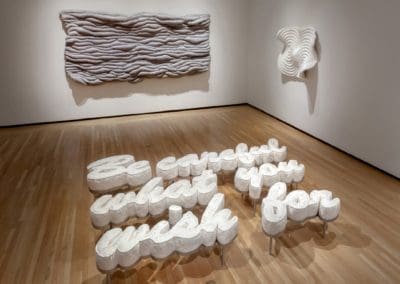