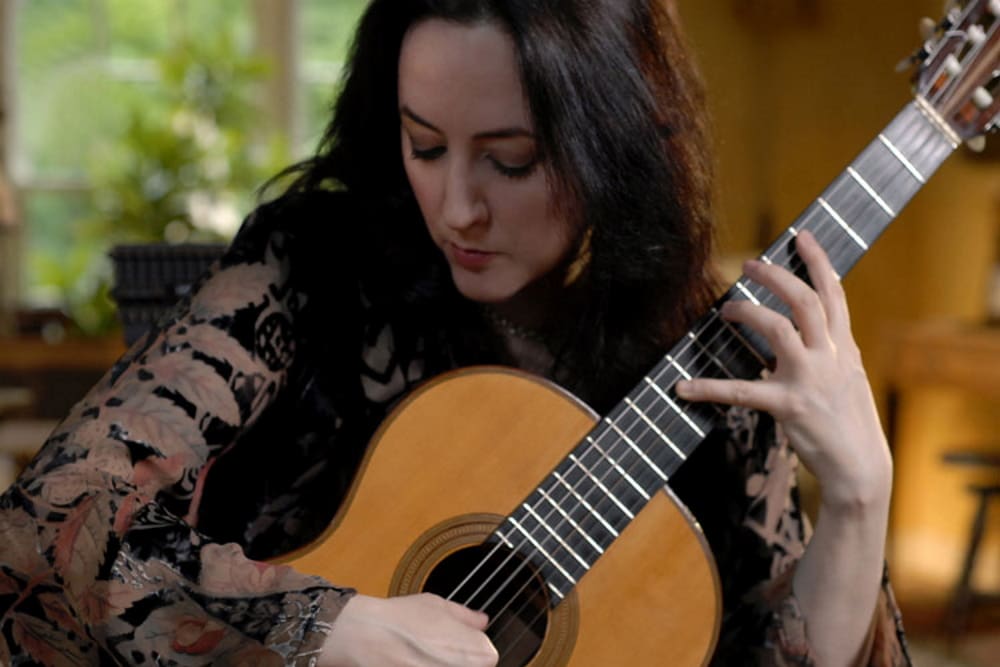 A native of Algeciras (Cadiz), Spain, Virginia began playing the guitar when she was four years old, began formal training at the age of six, and gave her first concert at the age of seven. After hearing her play, Ms. Luque was invited by the legendary Spanish guitarist Andres Segovia to study privately with him. 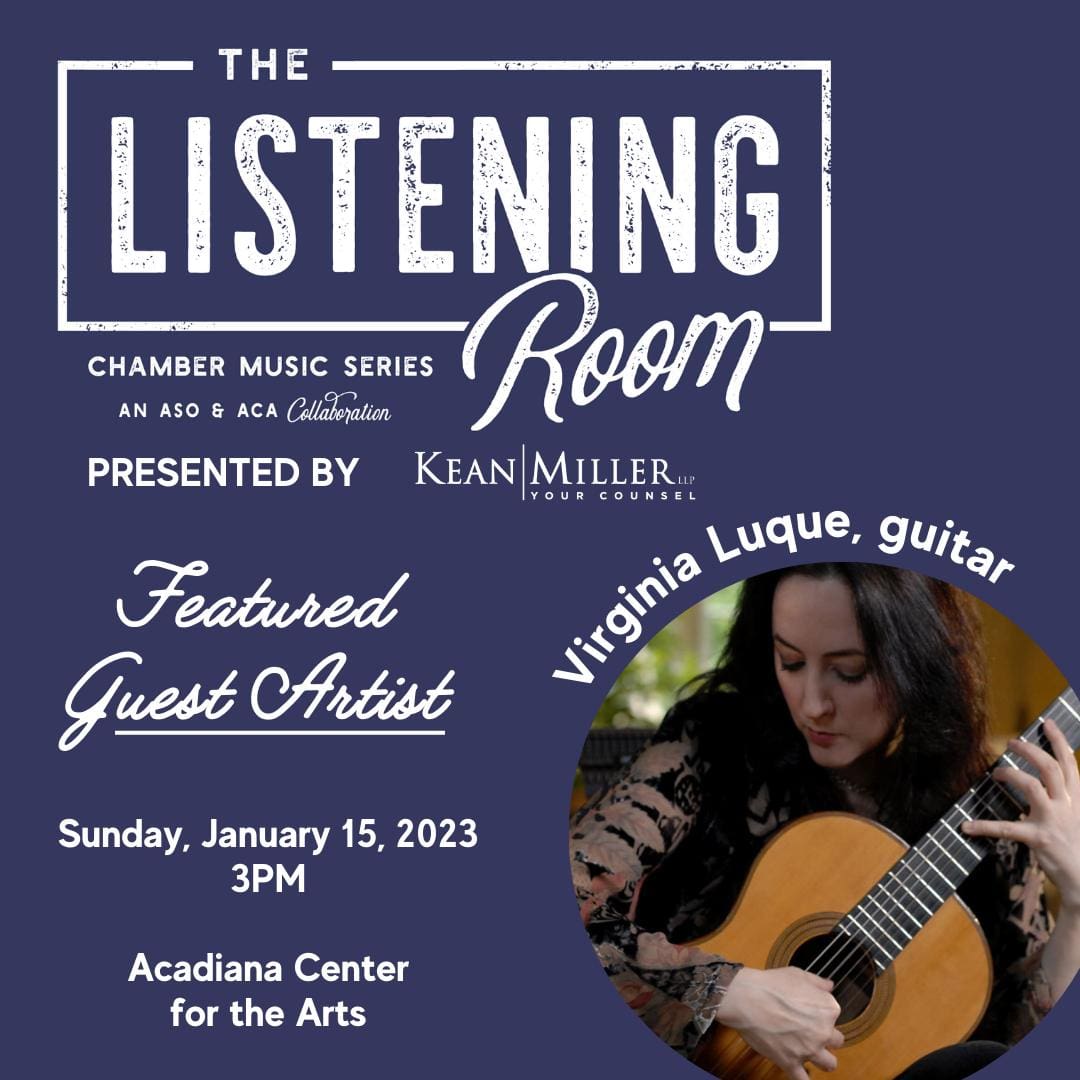