Known as one of the finest pianists of the past 60 years, and a living legend in the Latin Jazz world, Eddie Palmieri is a bandleader, arranger and composer of salsa and Latin jazz. His playing skillfully fuses the rhythm of his Puerto Rican heritage with the complexity of his jazz influences: Thelonious Monk, Herbie Hancock, McCoy Tyner as well as his older brother, Charlie Palmieri.

Palmieri’s parents emigrated from Ponce, Puerto Rico to New York City in 1926. Born in Spanish Harlem and raised in the Bronx, Palmieri learned to play the piano at an early age, and at 13, he joined his uncle’s orchestra, playing timbales.

Palmieri’s professional career as a pianist took off with various bands in the early 1950s including Eddie Forrester, Johnny Segui’s, and the popular Tito Rodriguez Orchestra. In 1961, Palmieri formed his own band, La Perfecta, which featured an unconventional front line of trombones rather than the trumpets customary in Latin orchestras. This created an innovative sound that mixed American jazz into Afro-Caribbean rhythms, surprising critics and fans alike. Palmieri disbanded La Perfecta in 1968 to pursue different musical endeavors, though he would return to the band’s music in the 2000s.

Palmieri perfected his arranging skills in the 1970’s releasing several impressive recordings that reflected his unorthodox approach to music. His unconventional style would once again surprise critics and fans with the 1970 release entitled “Harlem River Drive.”  This recording was the first to merge what were categorized as “Black” and “Latin” music into a free-form sound that encompassed elements of salsa, funk, soul and jazz. In 1975, Palmieri won the first-ever Grammy for Best Latin Recording for The Sun of Latin Music (he’s won ten Grammys altogether to date), including two for his influential recording with Tito Puente, Obra Maestra/Masterpiece.

Recognizing Palmieri as an American icon, the Smithsonian’s National Museum of American History in Washington, DC, recorded two of Palmieri’s performances for its archives in 1988. Because of Palmieri’s proclivity for creating music in funk Latin style, Little Louie Vega invited him to record on Nuyorican Soul (1997), a release that became very popular in the house and underground music scenes.

In addition to the Grammys, Palmieri has received numerous honors: Eubie Blake Award (1991); Most Exciting Latin Performance, presented by the BBC in London (2002); Yale University’s Chubb Fellowship, usually reserved for international heads of state, but given to Palmieri in recognition of his work building communities through music (2002); Harlem Renaissance Award (2005); Jay McShann Lifetime Achievement Award (2008), induction into the Oklahoma Jazz Hall of Fame (2008). A year later, the Library of Congress added Palmieri’s composition “Azucar Pa’ Ti” to the National Recording Registry, which at the time only included 300 compositions documenting the history of all of recorded music history in the U.S. With his widely popular eight-and-a-half minute “Azucar Pa’ Ti” Palmieri changed the format of the recording industry, breaking the three-and-a-half minute barrier imposed by the recording industry.

In 2012, Palmieri continued to innovate, celebrating 75 years with new music included in the original score for a documentary co-directed by Bobbito Garcia called “Doin it in the Park” that explores the cultural influence of playground basketball on sports and music.

Palmieri’s music recorded for the documentary was released as a soundtrack in November of 2013. This was Eddie’s first time recording his own new music since winning back-to-back Grammys in 2005 and 2006. The songs featured in the documentary are part of Eddie’s next full-length album, Sabiduria, which will be released in 2017. Sabiduria is a fusion of Jazz, funk and Latin fused with Afro-world rhythms.

In 2013, Eddie Palmieri was awarded the coveted Jazz Master award by the National Endowment of the Arts (NEA). The NEA Jazz Master award is the highest honor an American Jazz artist can receive. For more about the NEA recognition, please visit: http://www.nea.gov/honors/jazz/index.html.

In 2013, Palmieri was awarded a Lifetime Achievement Award by the Latin Academy of Recording Arts & Sciences. For more information: http://www.latingrammy.com/en/news/2013-latin-recording-academy-special-awards.

In 2015, Palmieri released a new Big Band version of his classic composition, Vámonos P’al Monte, along with the first ever studio recording of another popular Palmieri original, Pa’ La Ocha Tambo.

In the Spring of 2017, Palmieri released Sabiduria/Wisdom, rolling out his new music in successive volumes..

Palmieri followed up the release of Sabiduria/Wisdom in 2018 by releasing “Full Circle” as a salsa album and the world’s first interactive Salsa app. https://www.billboard.com/articles/columns/latin/8466435/eddie-palmieri-releases-new-album-full-circle-with-interactive-salsa

Eddie Palmieri celebrated his 81st Birthday on December 15, 2017 after concluding a year-long tour entitled “EP @ 80” and continues an active touring and recording schedule. 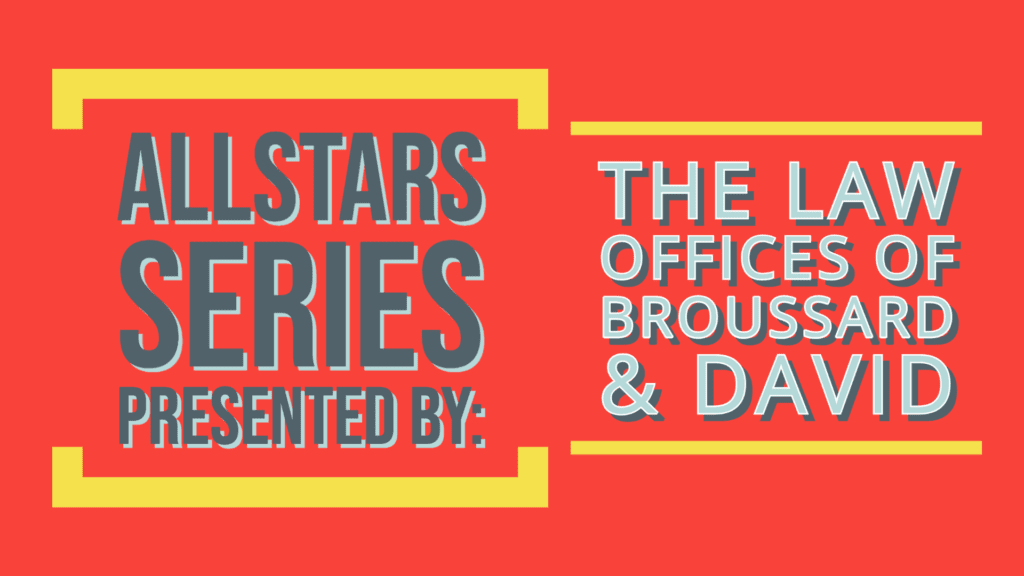 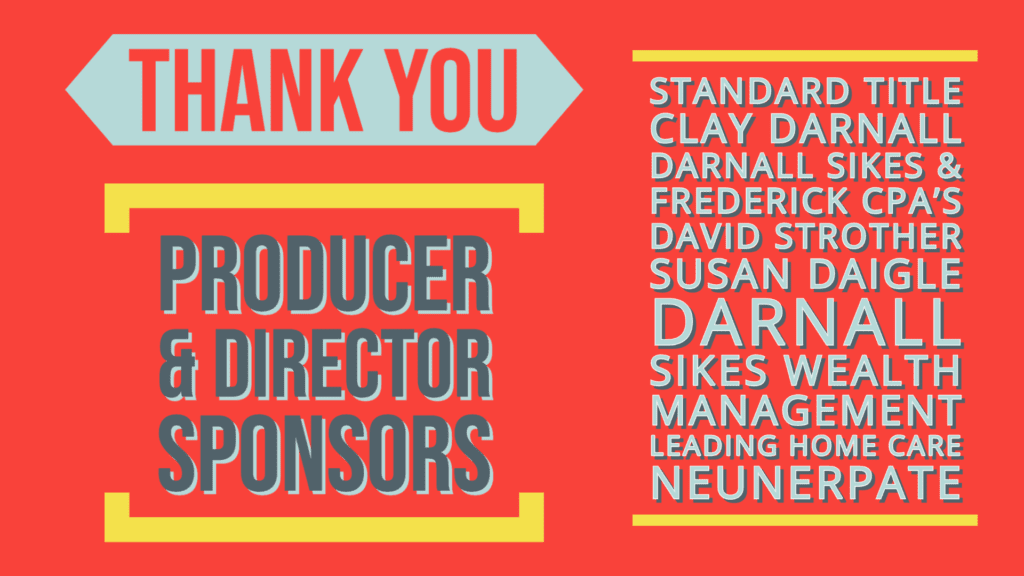 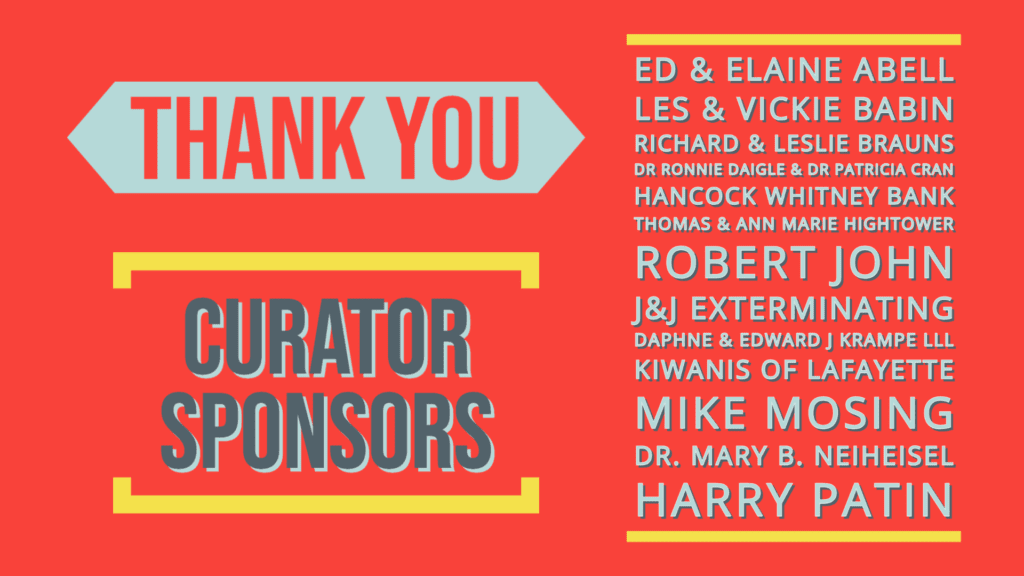 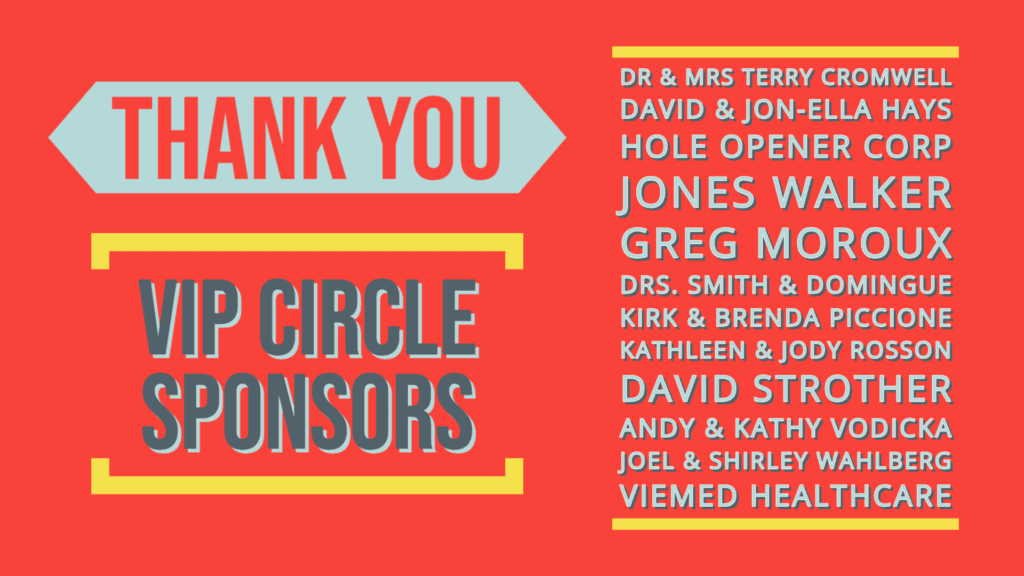 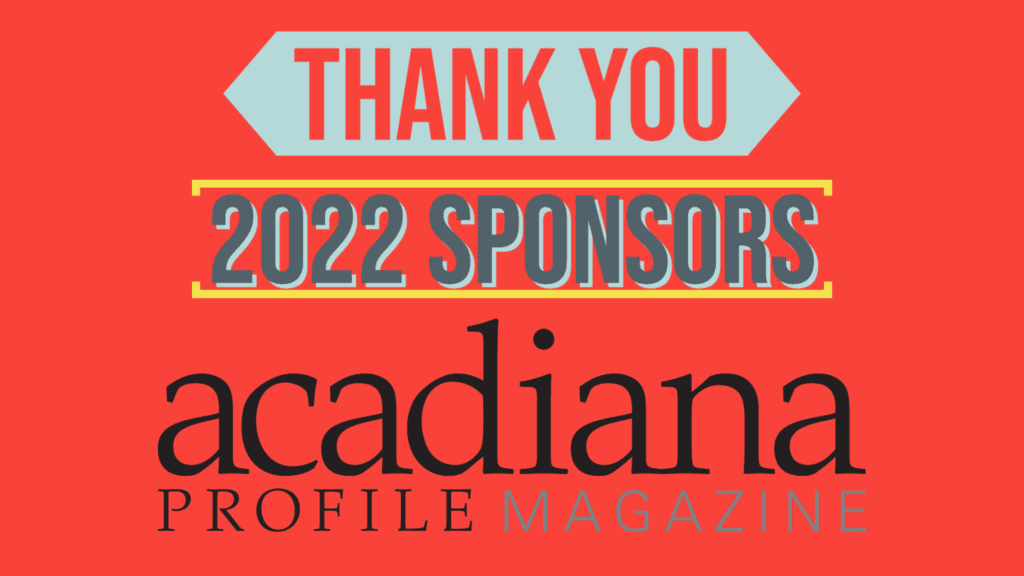 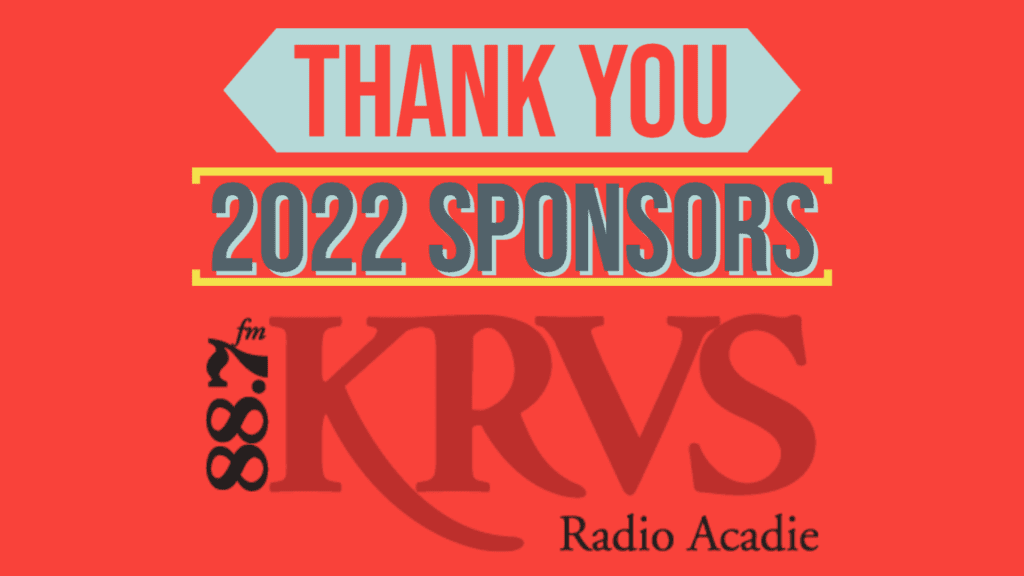