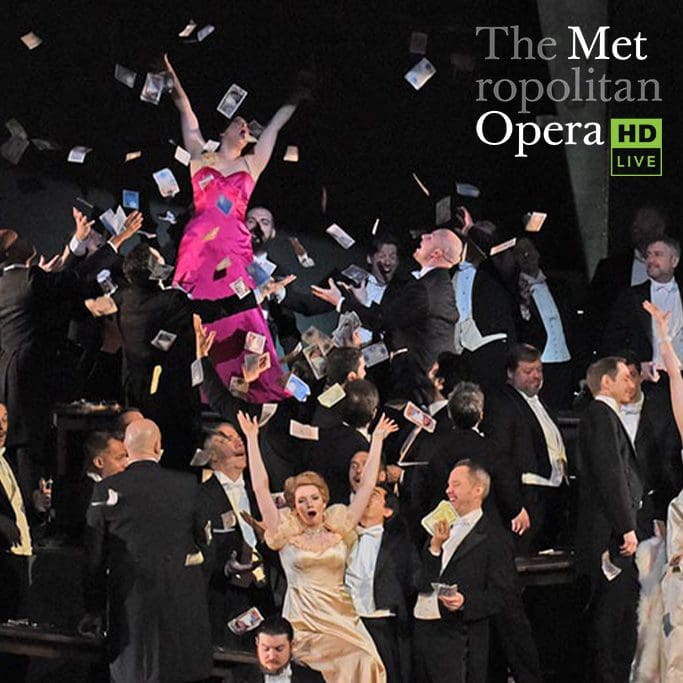 A take on the quintessentially French tale of the beautiful young woman who is incapable of forsaking both love and luxury, Massenet’s Manon features one of the truly unforgettable, irresistible, and archetypal female characters in opera. While the story is firmly set in class and gender issues of the past, the character of Manon herself is timeless, convincing, and familiar. The opera has been a success ever since its premiere, championed by a diverse roster of singers who have cherished its dramatic opportunities, exalted style, and ravishing music.

The opera is set in and around Paris, with familiar landmarks such as the church of St. Sulpice forming important reference points in the story. The opera was originally set in the early 18th century, but the Met’s current production places the story in the late 19th century, the so-called “Belle Époque” and the time when the opera was written.