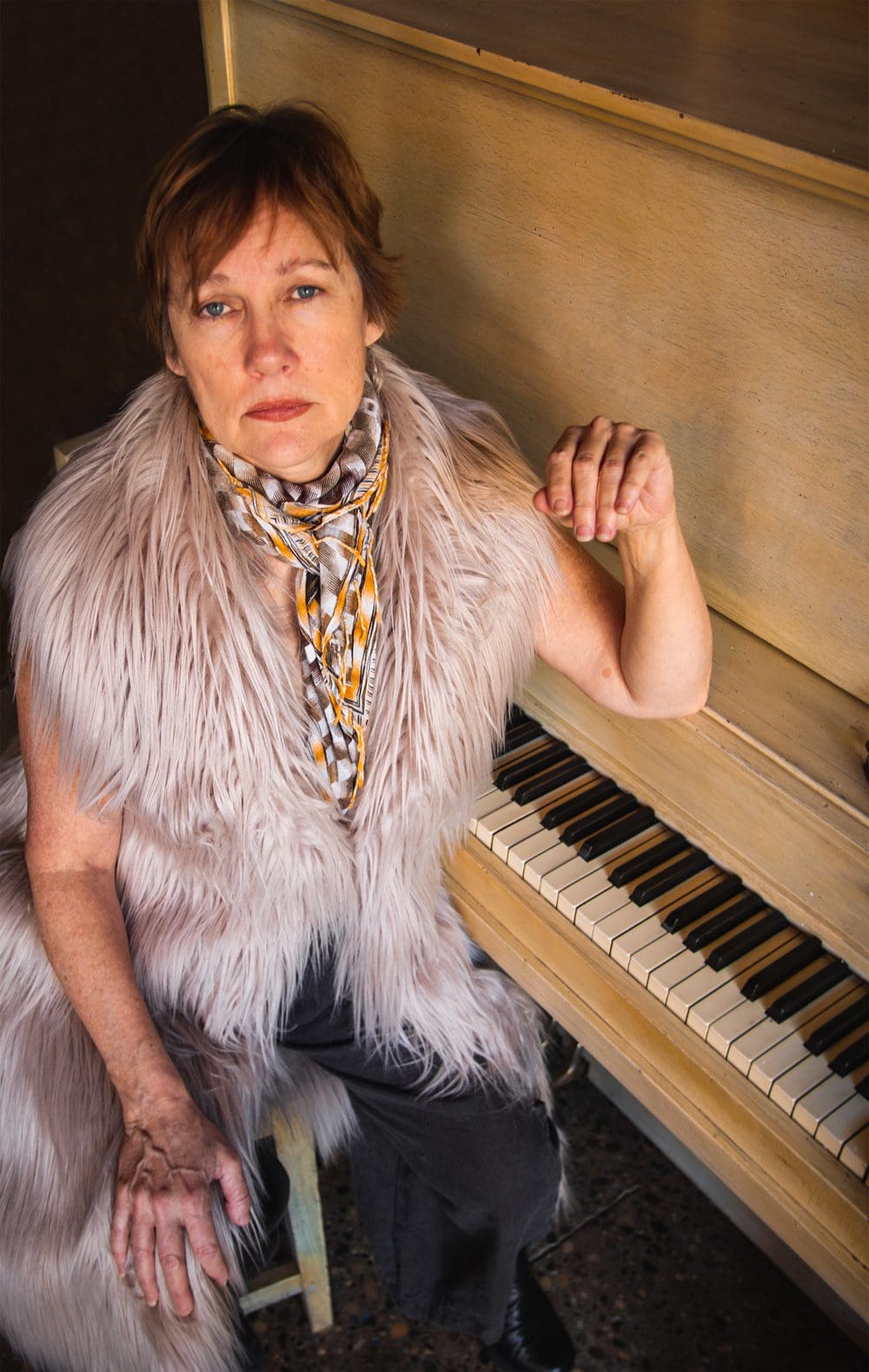 On her transcendent new record, Workin’ On A World, Iris DeMent faces the modern world — as it is right now — with its climate catastrophe, pandemic illness, and epidemic of violence and social injustice — and not only asks us how we can keep working towards a better world, but implores us to love each other, despite our very different ways of seeing. Her songs are her way of healing our broken inner and outer spaces.

With an inimitable voice as John Prine described, “like you’ve heard, but not really,” and unforgettable melodies rooted in hymns, gospel, and old country music, she’s simply one of the finest singer-songwriters in America as well as one of our fiercest advocates for human rights. Her debut record Infamous Angel, which just celebrated its 30th anniversary, was recently named one of the “greatest country albums of all time” by Rolling Stone, and the two albums that followed, My Life and The Way I Should, were both nominated for GRAMMYs. From there, DeMent released three records on her own label, Flariella Records, the most recent of which, The Trackless Woods (2015), was hailed as “a quietly powerful triumph” by The Guardian. DeMent’s songs have also been featured in film (True Grit) and television (The Leftovers) and recorded by numerous artists. Fittingly, she received the Americana Music Trailblazer Award in 2017.

Workin’ On A World, her seventh album, started with the worry that woke DeMent up after the 2016 elections: how can we survive this? “Every day some new trauma was being added to the old ones that kept repeating themselves, and like everybody else, I was just trying to bear up under it all,” she recalls. She returned to a truth she had
known since childhood: music is medicine. “My mom always had a way of finding the song that would prove equal to whatever situation we were facing. Throughout my life, songs have been lending me a hand. Writing songs, singing songs, putting them on records, has been a way for me to extend that hand to others.” 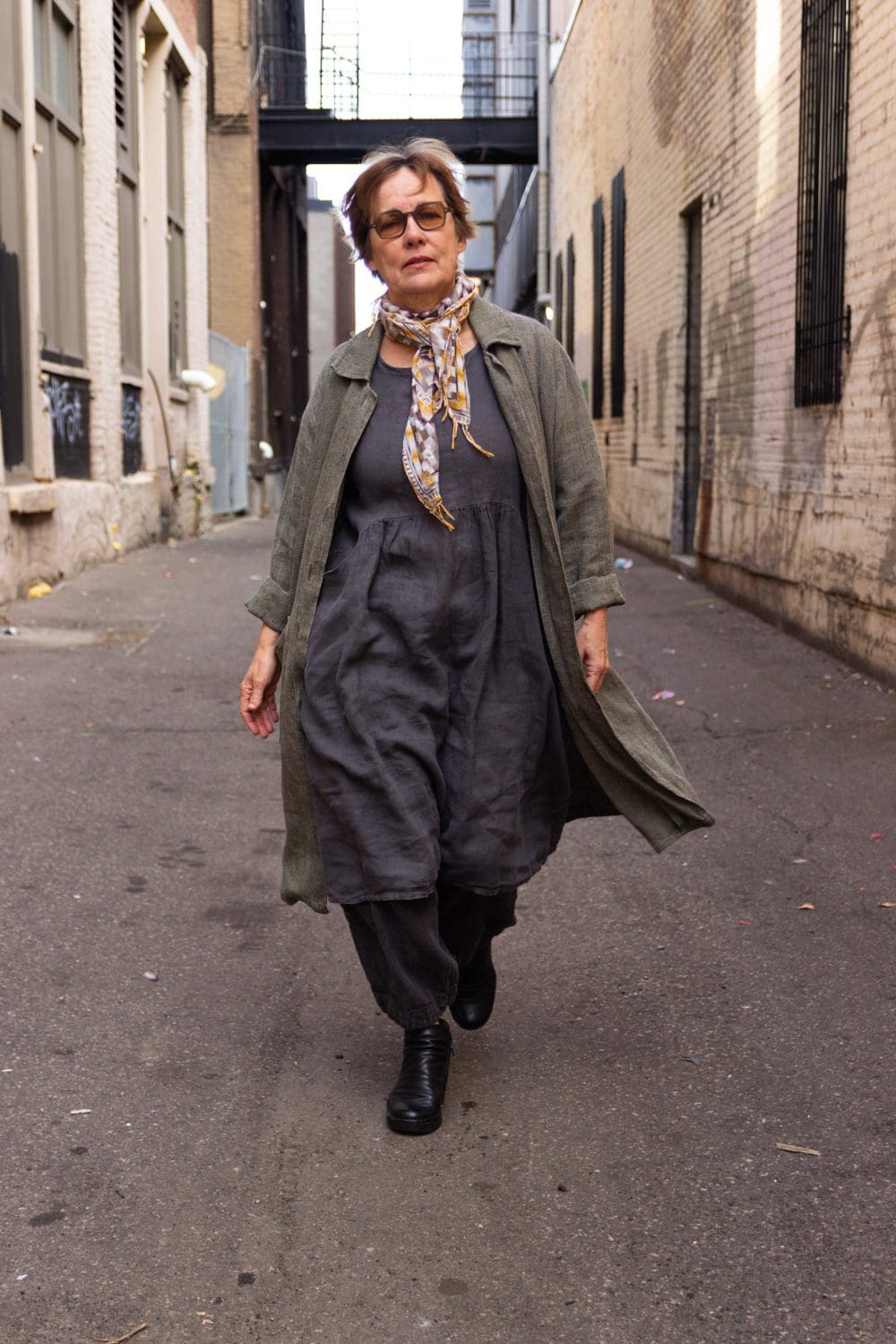 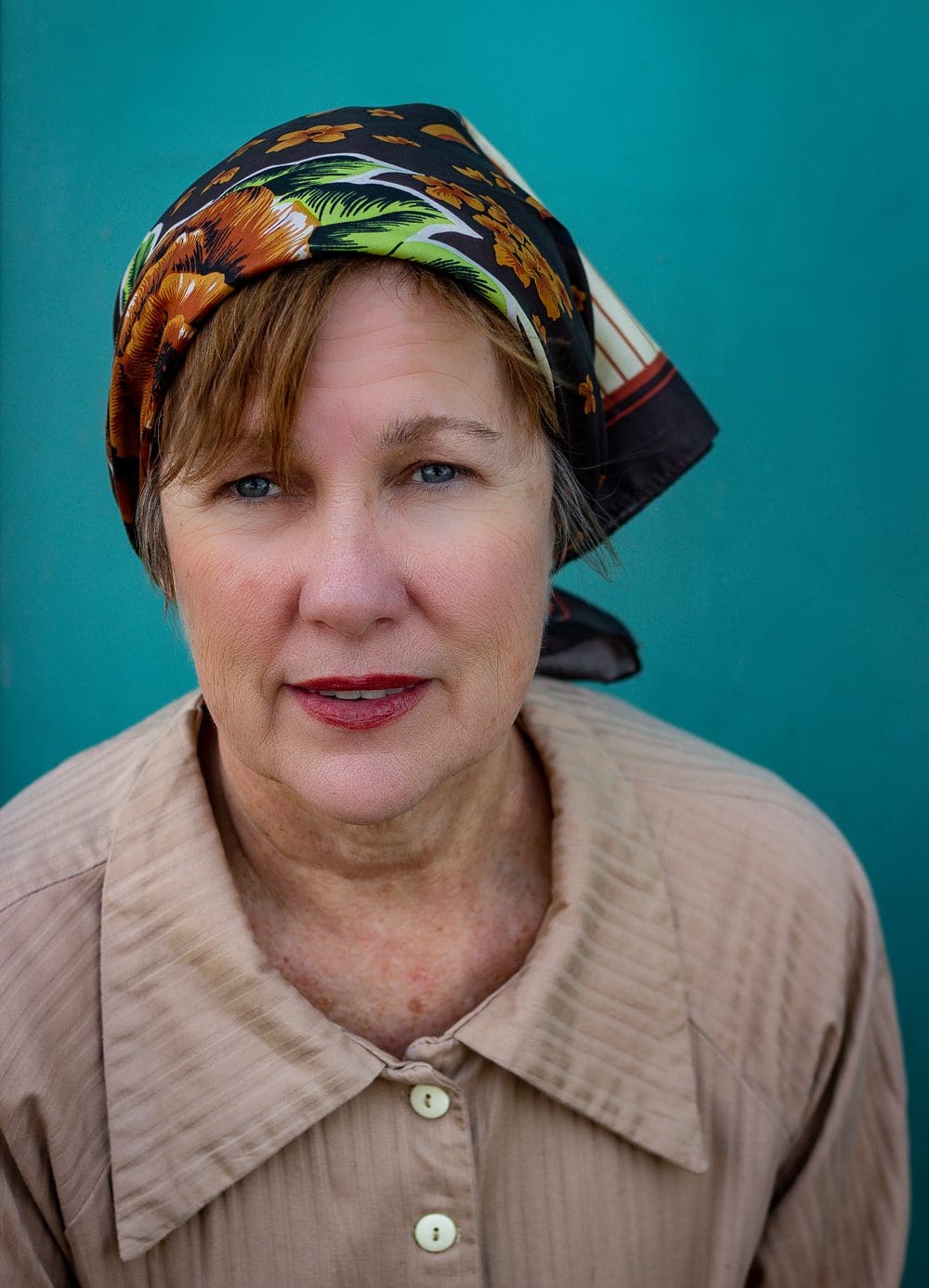 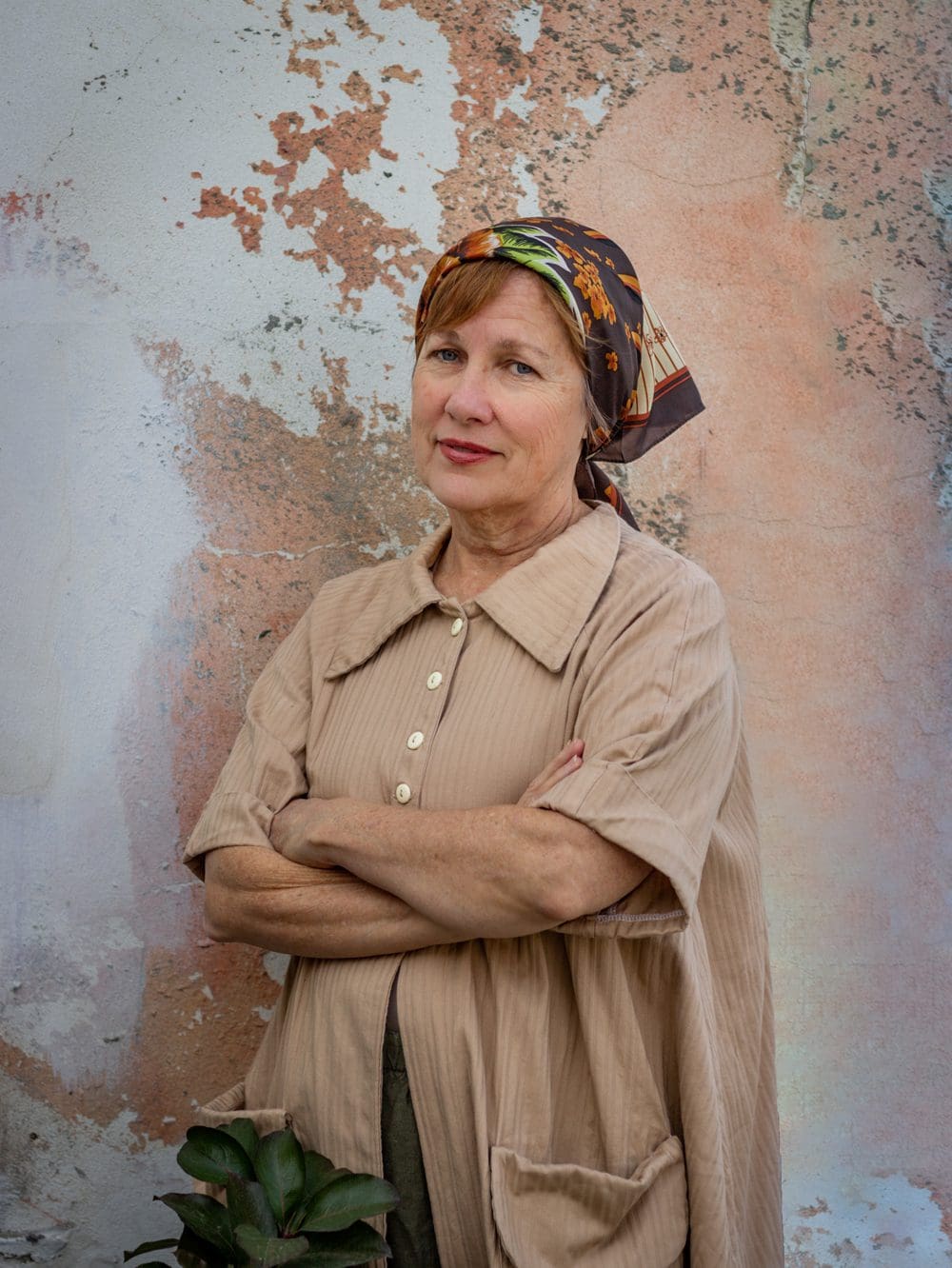 With grace, courage, and soul, Iris shares 13 anthems — love songs, really — to and for our broken inner and outer worlds. DeMent sets the stage for the album with the title track in which she moves from a sense of despair towards a place of promise. “Now I’m workin’ on a world I may never see / Joinin’ forces with the warriors of love / Who came before and will follow you and me.”

She summons various social justice warriors, both past and present, to deliver messages of optimism. “How Long” references Martin Luther King, while “Warriors of Love” includes John Lewis and Rachel Corrie. “Goin’ Down To Sing in Texas” is an ode not only to gun control, but also to the brave folks who speak out against tyranny and endure the consequences in an unjust world. “I kept hearing a lot of talk about the arc of history that Dr. King so famously said bends towards justice,” she recalls. “I was having my doubts. But, then it dawned on me, he never said the arc would magically bend itself. Songs, over the course of history, have proven to be pretty good arc benders.”
Bending inward, DeMent reaches agilely under the slippery surface of politics. She grapples with loss on the deeply honest “I Won’t Ask You Why,” while encouraging compassion over hate in the awe-inspiring “Say A Good Word.” Album closer

“Waycross, Georgia,” encompasses the end of the journey, thanking those along the way. As she approaches subjects of aging, loss, suicide, and service, an arc of compassion elevated to something far beyond words is transmitted. The delicate fierceness encompassed in the riveting power of her voice has somehow only grown over time.

Stalled partway through by the pandemic, the record took six years to make with the help of three friends and co-producers: Richard Bennett, Pieta Brown, and Jim Rooney. It was Pieta Brown who gave the record its final push. “Pieta asked me what had come of the recordings I’d done with Jim and Richard in 2019 and 2020. I told her I’d pretty much given up on trying to make a record. She asked would I mind if she had a listen.
So, I had everything we’d done sent over to her, and not long after that I got a text, bouncing with exclamation marks: ‘You have a record and it’s called Workin’ On A World!’” With Bennett back in the studio with them, Brown and DeMent recorded several more songs and put the final touches on the record in Nashville in April of 2022.
The result is a hopeful album — shimmering with brilliant flashes of poignant humor and uplifting tenderness — that speaks the truth, “in the way that truth is always hopeful,” she explains. Reflecting on the lyrics of the song “The Sacred Now” (“see these walls / let’s bring ‘em on down / it’s not a dream; it’s the sacred now”), DeMent is reminded of Jesus saying the Kingdom of God is within you and the Buddhist activist monk Thich Nhat Hanh saying the rose is in the compost; the compost is in the rose. On Workin’ On A World, Iris DeMent demonstrates that songs are the healing and the healing arises through song. 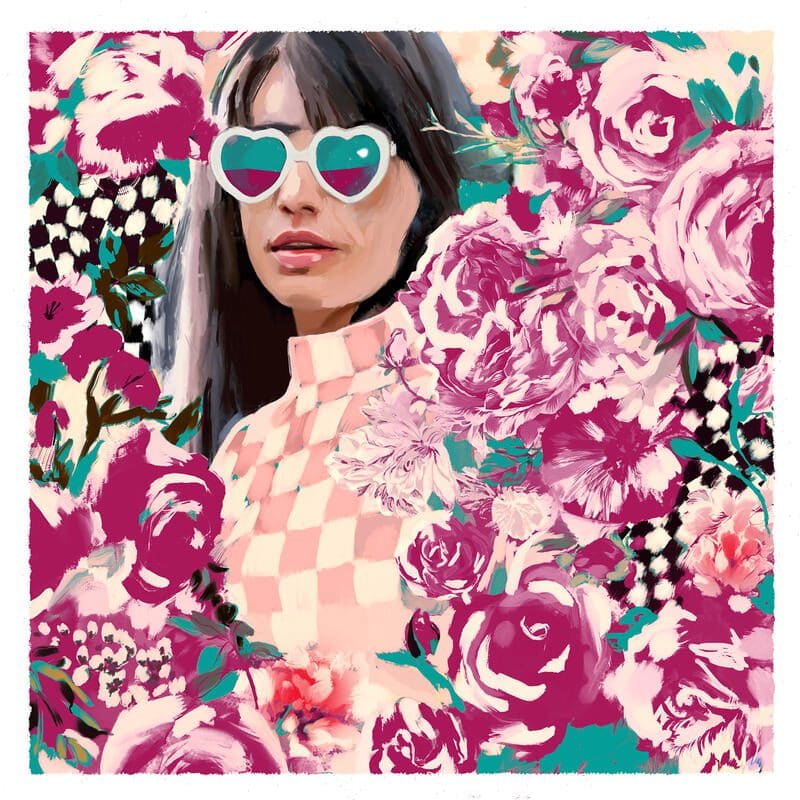 The daughter of two preacher’s kids, Pieta Brown’s early upbringing in Iowa was in a rural outpost with no furnace, running water, or TV. There, she was exposed to traditional and rural folk music through her father, Greg Brown, the now beloved Midwestern folk singer. But Brown’s parents separated when she was very young and by age 8 she moved to Birmingham, Alabama with her single working mother.

Pieta spent a very disjointed childhood living in 17 different residences between Iowa, Minnesota, and Alabama. While living with her mother in Alabama, Brown began writing poetry and composing instrumental songs on piano which planted the seeds for both following the family musical tradition and carving her own fiercely independent path. Continually revealing new layers as both a songwriter and performer, Pieta is being recognized as one of modern Americana’s true gems. In recent years Pieta has released multiple highly critically acclaimed albums, with much attention being paid not only to her distinct sound and style, but also the power of her singing and songwriting, including fan favorite, Paradise Outlaw (2014 Red House, which Bon Iver mastermind, Justin Vernon, called his “favorite recording made at our studio.”)

Pieta has toured North America with Mark Knopfler, and toured various regions of the U.S., Australia and Canada with John Prine, Amos Lee, Brandi Carlisle, JJ Cale, Ani DiFranco, Mavis Staples, and Calexico, among others. She has co-written songs with and made recent guest appearances on albums by Calexico, Amos Lee, and Iris DeMent, and was recently invited to be a co-producer on DeMent’s album Workin’ On A World (February 2023). In the last few years Pieta’s songs and music have been heard in various TV Shows and indie films including Everything Will Be Fine (Wim Wenders). With the release of her most recent album Freeway (September 2019, Righteous Babe) co-produced by Bon Iver drummer, S. Carey, followed by multiple experimental collaborations since, with various artists including JT Bates, S. Carey, CARM, and Howe Gelb & The Colorist Orchestra, Pieta’s music and artistry continue to rise. 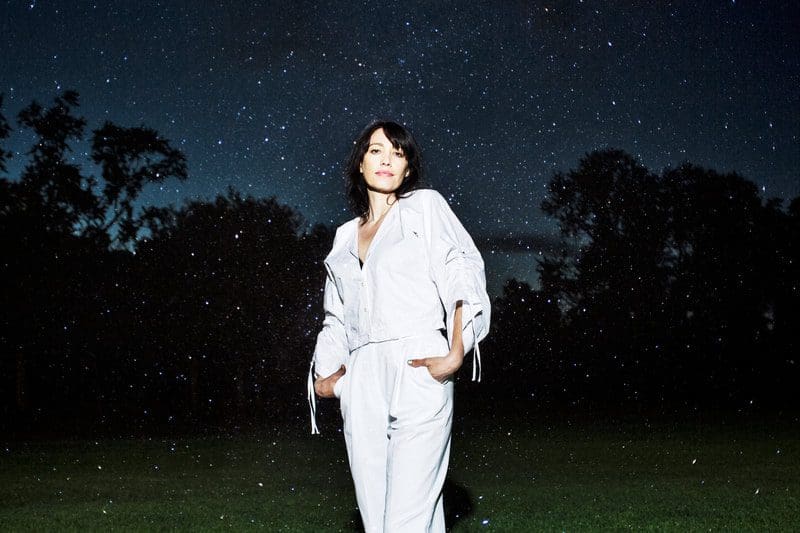 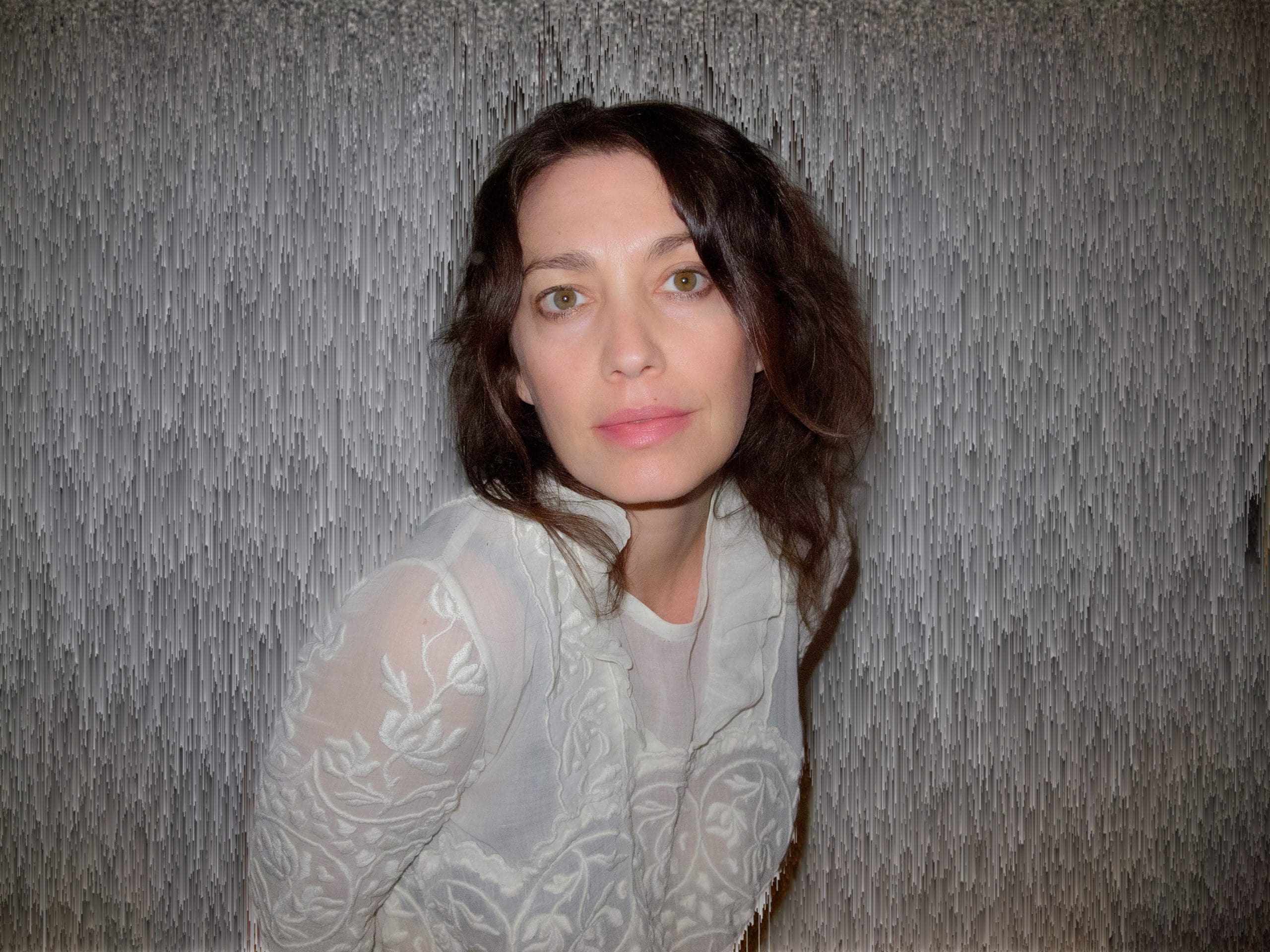 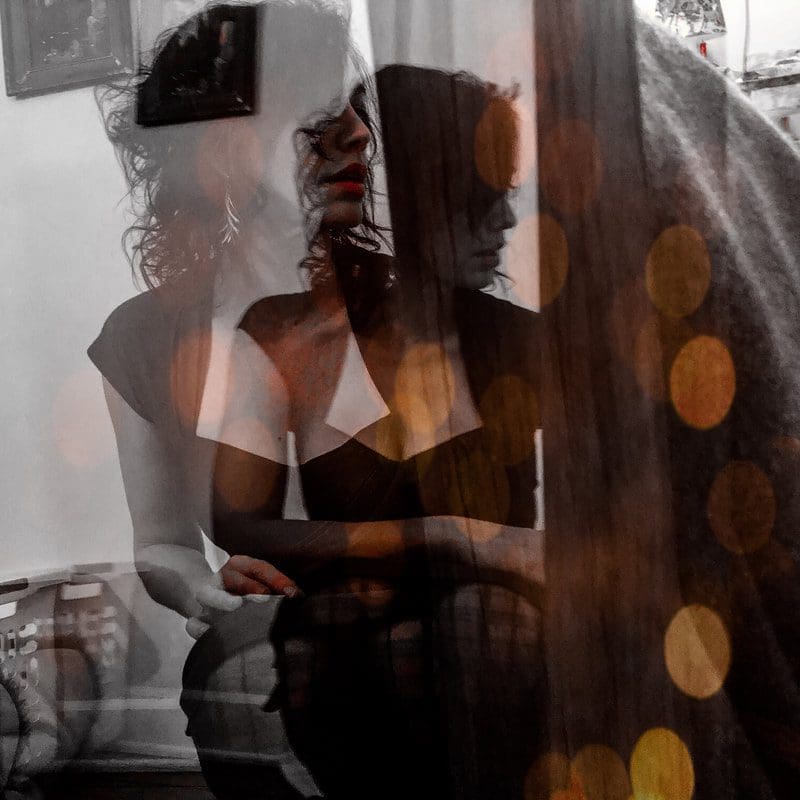