The band evolved in the 1980s as it tapped into L.A.’s burgeoning punk and college rock scenes. They were soon sharing bills with bands like the Circle Jerks, Public Image Ltd. and the Blasters, whose saxophonist, Steve Berlin, would eventually leave the group to join Los Lobos in 1984.

Early on, Los Lobos enjoyed critical success, winning the Grammy® for Best Mexican-American Performance for “Anselma” from its 1983 EP …And a Time to Dance. A year later, the group released its full-length, major-label debut, How Will the Wolf Survive? Co-produced by Berlin and T. Bone Burnett, the album was a college rock sensation that helped Los Lobos tie with Bruce Springsteen as Rolling Stone’s Artist of the Year.

A major turning point came in 1987 with the release of the Ritchie Valens biopic, La Bamba. The quintet’s cover of Valens’ signature song topped the charts in the U.S. and the U.K. Rather than capitalize on that massive commercial success, Los Lobos instead chose to record La Pistola y El Corazón, a tribute to Tejano and Mariachi music that won the 1989 Grammy® for Best Mexican-American Performance.

That kind of sharp artistic turn has become Los Lobos’ trademark, serving to both fuel the band’s creativity and keep its fans engaged. In 1992, that willingness to defy expectations led them to record Kiko, an adventurous album produced by Mitchell Froom that’s considered by many to be one the band’s very best.

Since then, Los Lobos has continued to deliver daring and diverse albums such as Colossal Head (1996), Good Morning Aztlán (2002), The Town and the City (2006), Tin Can Trust (2010) and Gates of Gold (2015). On top of that, the band’s live shows never disappoint, as documented on the recent concert recordings Live at the Fillmore (2005) and Disconnected in New York City (2013). Through the years, they’ve managed to keep things interesting with unexpected side trips like an album of Disney songs in 2009, along with countless contributions to tribute albums and film soundtracks. One of those – “Mariachi Suite” from the 1995 film Desperado – earned the band a Grammy® for Best Pop Instrumental Performance. Los Lobos’ love letter to the city of Los Angeles as their album Native Sons (2021), returned the band to the Grammy winner’s circle with Best Americana Album of 2022. In 2023, Los Lobos celebrates its 50th anniversary as a band, a rare and impressive feat, as the band continues its great legacy.

Los Lobos has sold millions of records, won prestigious awards and made fans around the world. But perhaps its most lasting impact will be how well its music embodies the idea of America as a cultural melting pot. In it, styles like son jarocho, norteño, Tejano, folk, country, doo-wop, soul, R&B, rock ’n’ roll, and punk all come together to create a new sound that’s greater than the sum of its parts. 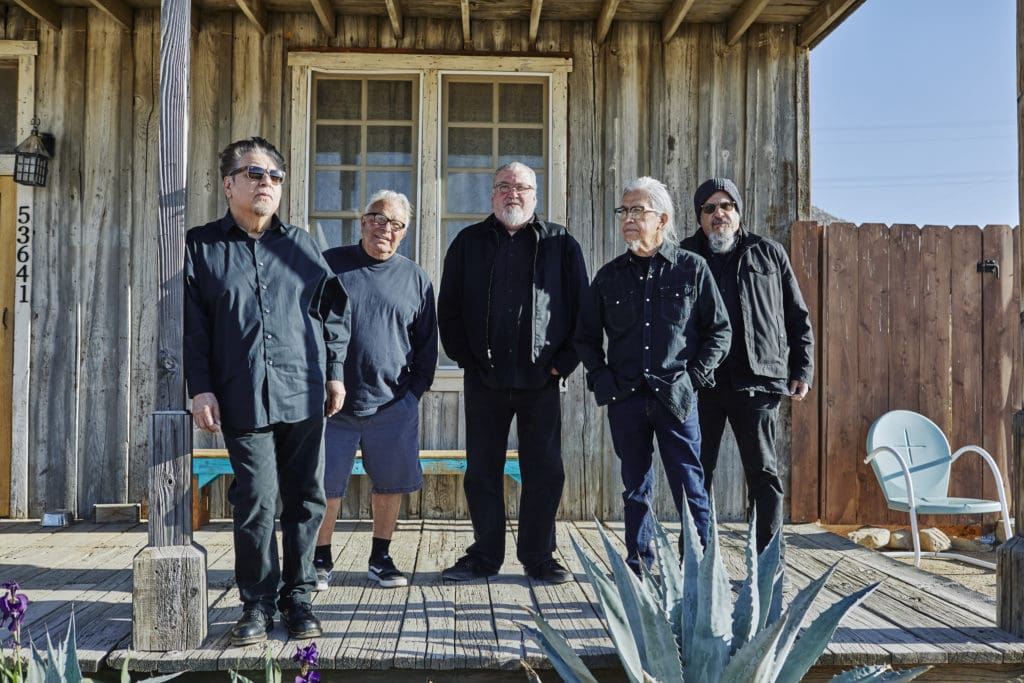 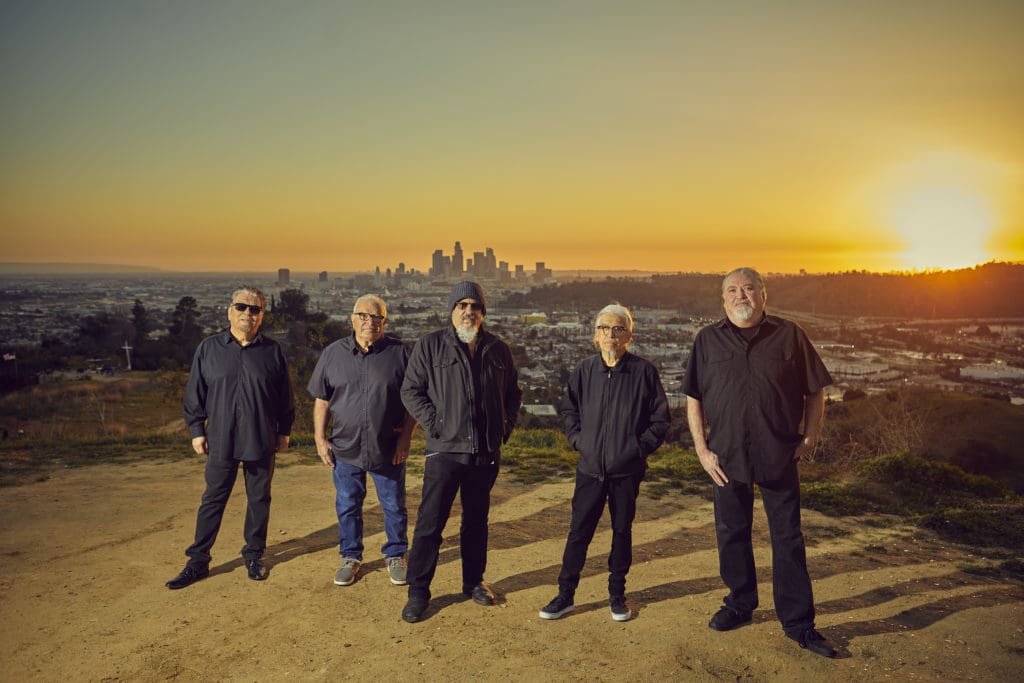 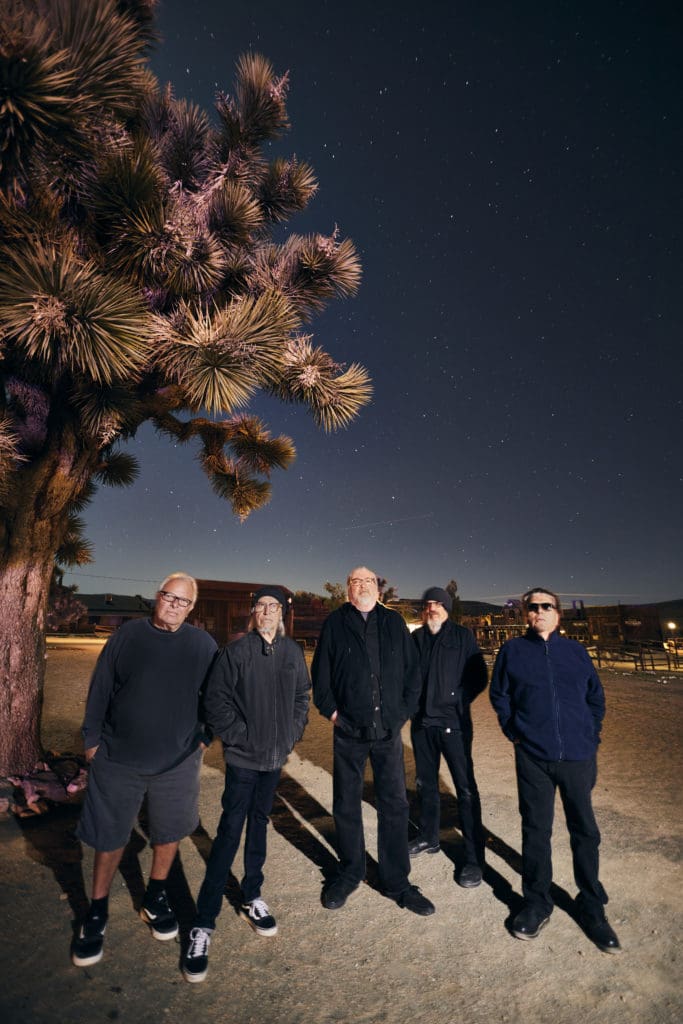