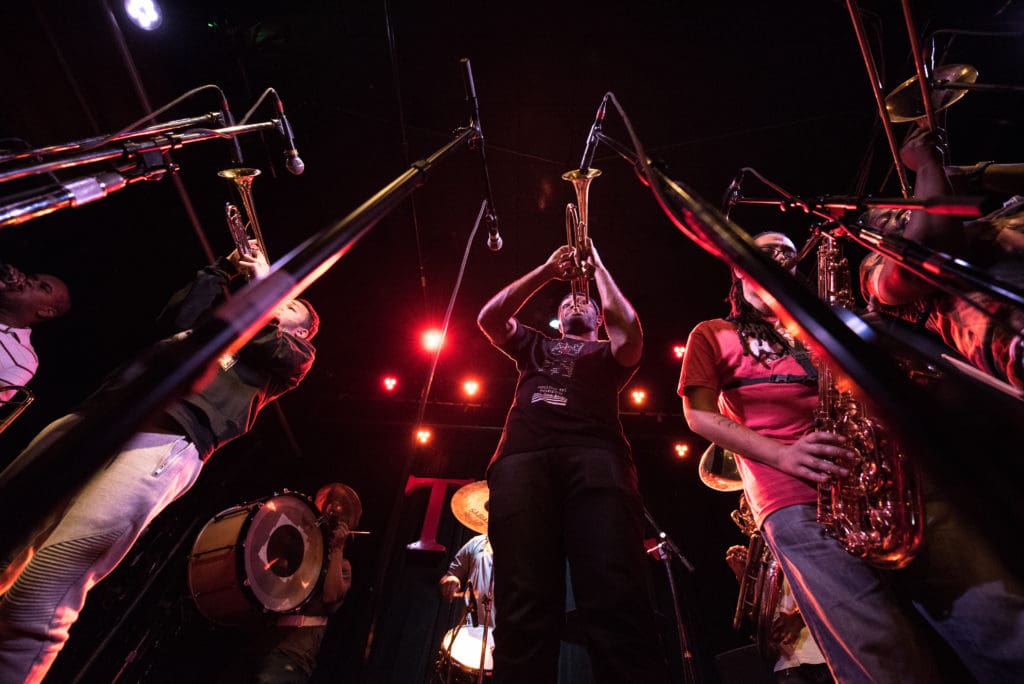 For almost 4 decades, the Grammy winning Rebirth Brass Band has been “stunning” fans with a fiery live show and a rich musical catalog. Their trademark sound pays homage to the New Orleans brass band tradition while weaving a tapestry that combines elements of jazz, funk, soul, R&B and the sounds from the streets they grew up on. From their legendary 25+ year run of Tuesday nights at the Maple Leaf to stages all over the world, Rebirth is the soundtrack of the Crescent City and her premier musical ambassador.

Founded by brothers Phil and Keith Frazier over 35 years ago, Rebirth began their career playing on the sidewalks of the French Quarter, and quickly landed gigs at second line parades. Those auspicious beginnings have led to thousands of shows to music aficionados everywhere, including heads of state and royalty. 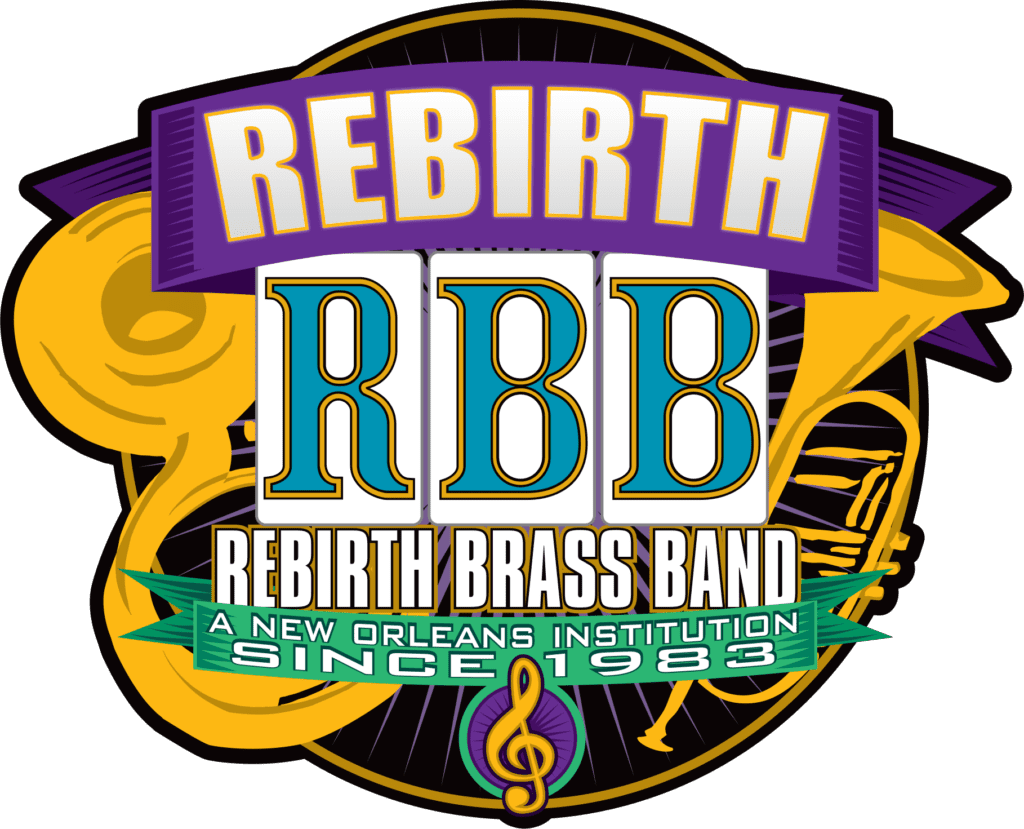